Twitter will have to comply with new IT rules: HC 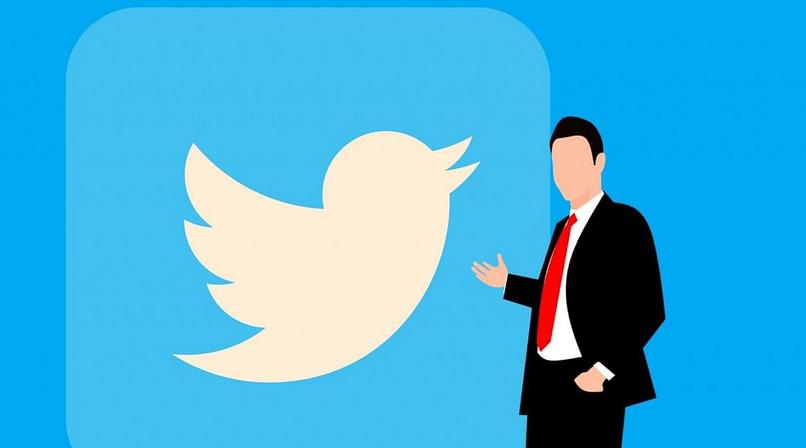 The Delhi high court on Monday said that Twitter will have to comply with the Central government’s new rules for social media intermediaries since these have not been stayed by any court of law.

“They (Twitter) have to follow it (rules), if it has not been stayed,” justice Rekha Palli said while issuing notice on a plea in which an advocate Amit Acharya said that the micro-blogging platform Twitter has not complied with the new information technology rules.

The court gave three weeks to Twitter to respond to the plea which contended that the company has not followed the Information Technology (Intermediary Guidelines and Digital Ethics Code) Rules 2021, enforceable from May 25.

On Monday, senior advocate Sajjan Poovaya, for Twitter told the court that it has appointed a Grievance Redressal Officer, as required by the rules, on May 28, a stand which was disputed by Central government standing counsel Ripudaman Bhardwaj.

The Centre has said that only WhatsApp and Facebook have complied with the guideline of appointing three separate officers for the grievance redressal. The rules also seek to make social media companies more accountable and responsive to requests seeking the removal of posts.

The court asked the counsel for Twitter to file the information on an affidavit and posted the matter for hearing on July 6.

Speaking on condition of anonymity, an official spokesperson of the microblogging site said “As we have stated earlier, Twitter strives to comply with applicable law in India. We continue to be strictly guided by principles of transparency, a commitment to empowering every voice on the service, and protecting freedom of expression and privacy under the Indian law.”

The Centre and Twitter have been at odds over the latter’s decision to label a tweet by a Bharatiya Janata Party spokesperson as manipulated media.

Last week, police visited the office of Twitter after its India head did not respond to a notice related to an investigation into this. The labelling was on a tweet showing parts of a campaign playbook (toolkit) allegedly created by the opposition Congress party to bad-mouth the government. The Congress claimed the document was forged, following which Twitter labelled the tweet manipulated media.

The court was hearing the plea filed by advocate Acharya who stated that the Information Technology Rules came into effect from February 25 and the Centre have three months to all social media companies, including Twitter, to comply with them.

The petitioner contended that the three-month period ended on May 25, but till date no resident grievance officer has been appointed by Twitter to deal with complaints regarding tweets on its platform.

In the plea, he claimed he came to know about the alleged non-compliance when he tried to lodge a complaint against some tweets.