After being deferred several times in last one year, India's second mission to the moon - Chandrayaan 2 is now all set to be launched in July. The Indian Space Research Organization (ISRO) which had initially planned to launch the mission last year in April, confirmed that the all the modules for the mission would be ready in the next two months.

"All the modules are getting ready for the Chandrayaan-2 launch during the window of July 9 to July 16. The expected moon landing on September 6," said the space agency in a statement.

It would be launched from Satish Dhawan Space Centre in Sriharikota in Andhra Pradesh. The mission would land on the southern pole of the moon, which has not been explored much before by any of the countries. The landing of the craft near the lunar south pole would be historically significant as it would give ISRO the opportunity to name that site on the moon.

Its earlier window of launch was April, however it was pushed ahead. ISRO Chairman Dr Sivan, attributed the delay to reconfiguration of the lander part and its further testing. Elaborating on the mission, the agency stated that it would have three modules namely Orbiter, Lander named Vikram and Rover named Pragyan, all developed by India.

The Orbiter and Lander modules would be interfaced mechanically and stacked together as an integrated module. It would be accommodated inside the Geosynchronous Satellite Launch Vehicle (GSLV) MK-III, a three stage launch vehicle equipped to lift heaviest satellites into orbit. The Rover is housed inside the Lander.

After launch into earth-bound orbit, the integrated module would reach the lunar orbit using the Orbiter propulsion module. The Lander would then separate from the Orbiter and soft land at a pre-determined site close to lunar South Pole. Unlike the first lunar mission in October 2008, which was launched using PSLV rocket and involved only orbiting the moon, Chandrayaan 2 would attempt a soft landing the lunar surface.

The integrated module will reach the moon orbit using Orbiter propulsion module after its launch into earthbound orbit by GSLV MK-III.

It might take 35 to 45 days to reach the Moon after the launch. Subsequently, the lander will separate from the orbiter and soft land at the predetermined site close to the lunar South Pole, the space agency said. The rover will roll out for carrying out scientific experiments on the lunar surface. Instruments would also be mounted on the Lander and Orbiter for carrying out scientific experiments, it said.

The ISRO is cautious about Chandrayaan-2, its first mission to land on any celestial body, as it is wary of failure after Israel's Beresheet spacecraft crashed during moon landing.​ 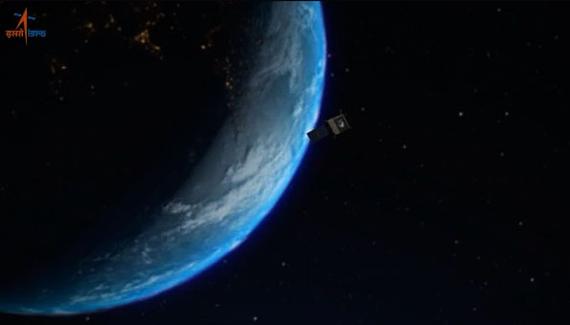 India's second mission to the moon - Chandrayaan 2 is now all set to be launched. 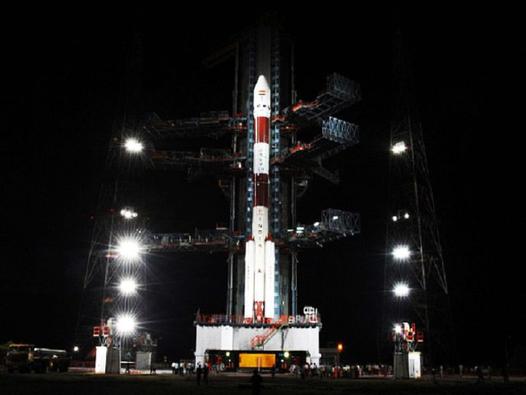