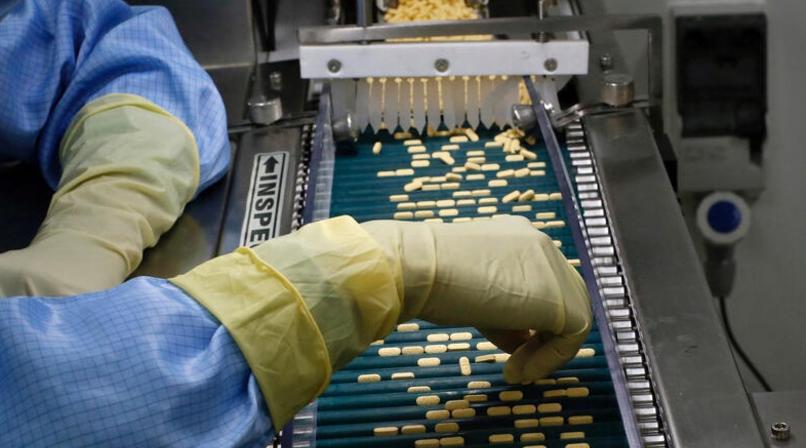 Days after a border clash with China this month in which 20 Indian soldiers were killed, New Delhi told firms to find ways to cut imports from China. But two big industries, automobiles and pharmaceuticals, say this is easier said than done.

Like many countries, India relies on China for products such as electronic components and drug ingredients because it cannot make them or source them elsewhere as cheaply, company and industry figures say.

Thus any moves to curb imports or make them costlier without developing alternatives will hurt local businesses.

"We don't import because we like to, but because we have no choice," said R.C. Bhargava, chairman of Maruti Suzuki India Ltd , the country's biggest carmaker.

"To attract companies to produce locally, we need to be more competitive and lower our costs compared with other countries."

India imported around $70.3 billion of goods from China in the fiscal year to March 2019, and exported just $16.7 billion - its widest trade deficit with any country.

The government is now consulting with companies on tightening curbs on 1,173 non-essential products, a trade body official said on condition of anonymity. They include toys, plastics, steel items, electronics and specific auto components - which feed vehicle manufacturing.

This is on top of plans to raise trade barriers and import duties on around 300 products from China and elsewhere, as part of Prime Minister Narendra Modi's self-reliance campaign.

In April, India also tightened rules for investments from neighbouring countries, including China, to prevent opportunistic takeovers after the pandemic.

"If things do escalate, then India stands to lose a lot more than China," said the chief of corporate strategy at one of India's top 10 drugmakers. "We cannot afford this."

Over a quarter of India's auto part imports - $4.2 billion - came from China in 2019, including engine and transmission parts, according to data from the Auto Component Manufacturers' Association of India (ACMA).

Some of these components are critical and hard to source elsewhere immediately, said Vinnie Mehta, director general at ACMA, whose members include companies such as Bosch , Valeo and Minda Industries .

Some of India's largest drug companies, such as Sun Pharmaceutical Industries , Lupin and IPCA Labs , rely on China, and India overall gets about 70% of its supply of active pharmaceutical ingredients (APIs) from there, industry officials said.

"In the immediate future, we are going to continue to be reliant on China," said Sudarshan Jain, secretary general of the Indian Pharmaceutical Alliance, which represents major drug makers, although he believed there was only "a very low likelihood" of API supplies being cut off.

However, this still leaves manufacturers dependent on low Chinese prices to be able to meet price controls on the home market and stay competitive abroad.

This month, China increased prices of the common pain reliever paracetamol and of ciprofloxacin, an antibiotic used to fight respiratory infections, by 25%-27%, one senior industry executive said.

"This is an important antibacterial drug. If we don't buy from the Chinese, there will be shortages," the executive said. "Ramping up capacity in India is a gradual, long-drawn process."

India's auto and pharma sectors not ready to wean off China 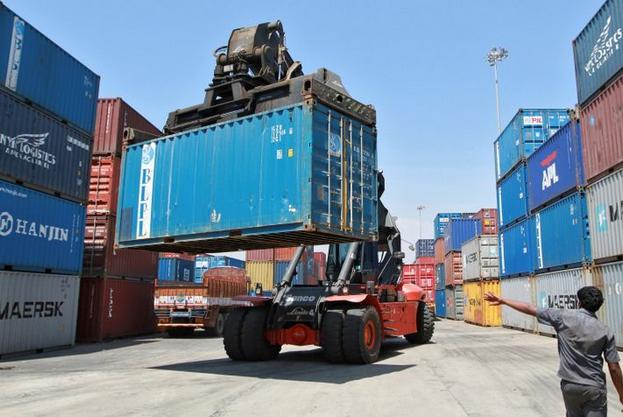