The ministry plans to test samples from 2.7 million or 22% of all rural water sources in the country during 2019-20. Experts say the NRDWM has performed poorly in the previous five years. “There has been a huge gap between the government’s stated objectives and actual delivery in the rural drinking water scheme,” said Himanshu Thakkar of the South Asia Network on Dams, Rivers and People.

Expenditure as a proportion of funds available under the rural drinking water programme has been steadily decreasing, according to Accountability Initiative, a think-tank tracking government policies. In FY 2014-15, 84% of available funds were spent. This fell to 72% in FY 2017-18. In FY 2018-19, only 65% of the total funds available for NRDWM were spent. In 2014-15, 0.6% of total government funding was allocated to rural piped drinking water project, which dropped to 0.2% in 2018-19.

A 2018 Comptroller and Auditor General (CAG) audit of the scheme found gaps in implementation.

“Poor execution of work and weak contract management resulted in work remaining incomplete, abandoned or non-operational as well as unproductive expenditure on equipment with a financial implication of Rs. 2,212.44 crore,” CAG stated.

A critical benchmark of the scheme envisages that at least 50% of the rural population will be provided piped water supply at 55 litres per capita per day (lpcd) within household premises or at a distance of not more than 100 meters. 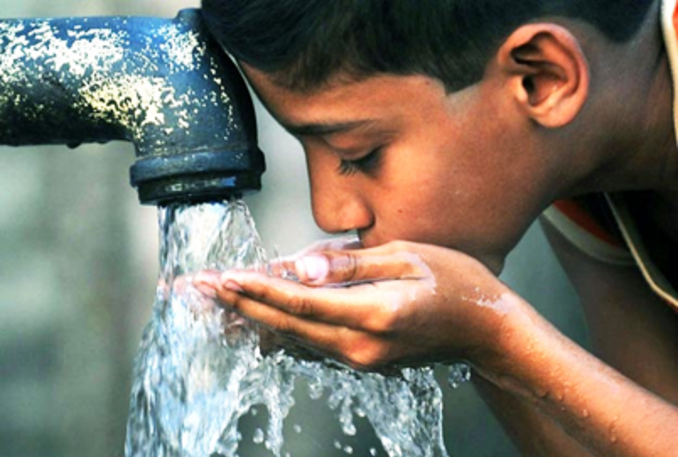 The Jal Shakti ministry aims to provide piped drinking water to 19.5% of rural households during 2019-20 under the Jal Jeevan mission, but the scheme will need a steep improvement in its performance to achieve the government’s goal of providing water to all rural households by 2024.

Piped drinking water to rural households is one of the critical components for achieving universal access to safe drinking water in a country where, in 2015, 163 million Indians lacked access to clean water, the highest for any country, according to the NGO WaterAid.

The Union budget unveiled last week has given the piped water mission an 82% boost in allocations at Rs. 10,000.66 crore, signalling the government’s intention to ramp up coverage.

In 2018-19, just 18.2% of rural households could be provided access to piped water supply under the National Rural Drinking Water Mission (NRWDM), the predecessor to the Jal Jeevan Mission. That’s way short of the missed 2017 target of covering 35% rural households. 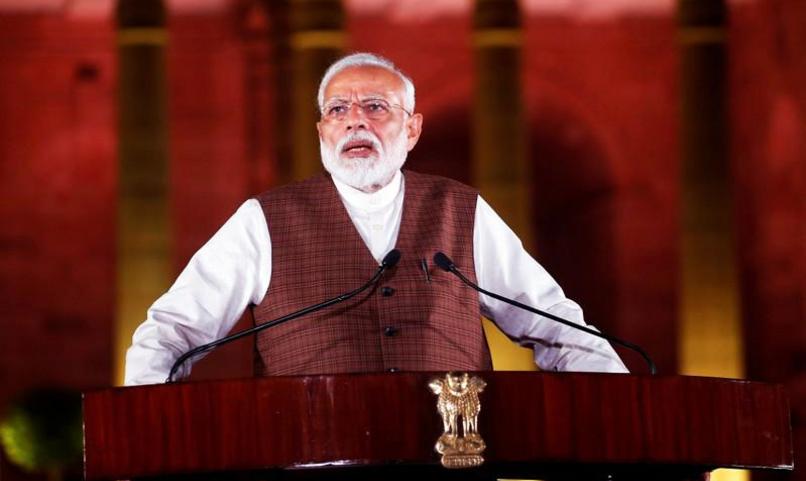