India and Bhutan signed a pact for the construction of the 600 MW Kholongchhu joint venture hydroelectric project in Bhutan that is to be completed in five years.

The agreement for the project between the Bhutanese government and the Kholongchhu Hydro Energy Limited was signed in the presence of Indian foreign minister S Jaishankar and his Bhutanese counterpart Tandi Dorji. The two ministers joined the event via video link.

"The signing of the concession agreement will lead to commencement of construction and other works of this first Joint Venture Hydroelectric Project between India and Bhutan. The project is expected to be completed in the second half of 2025," a statement from the Indian foreign ministry said.

The 600 MW run-of-the-river project is located on the lower course of the Kholongchhu River in Trashiyangtse district in eastern Bhutan. The project includes an underground powerhouse of four 150 MW turbines with water impounded by a concrete gravity dam of 95 metres height, the statement said.

At the event, both Jaishankar and his Bhutanese counterpart talked of the importance of hydropower development within the India-Bhutan sphere of cooperation describing it as “mutually beneficial."

Last year, Prime Minister Narendra Modi, during a visit to Bhutan, had inaugurated the 720 MW Mangdechhu hydroelectric project in the presence of his Bhutanese counterpart. 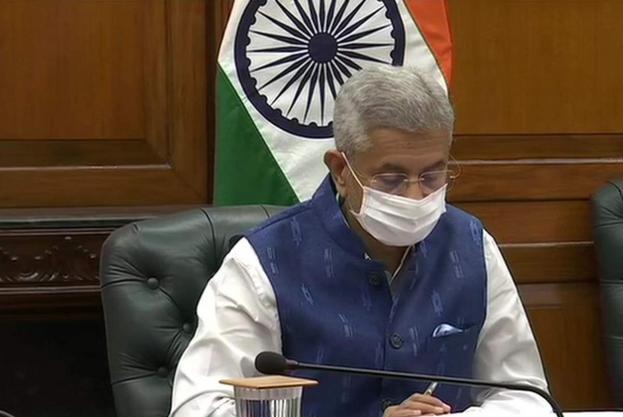 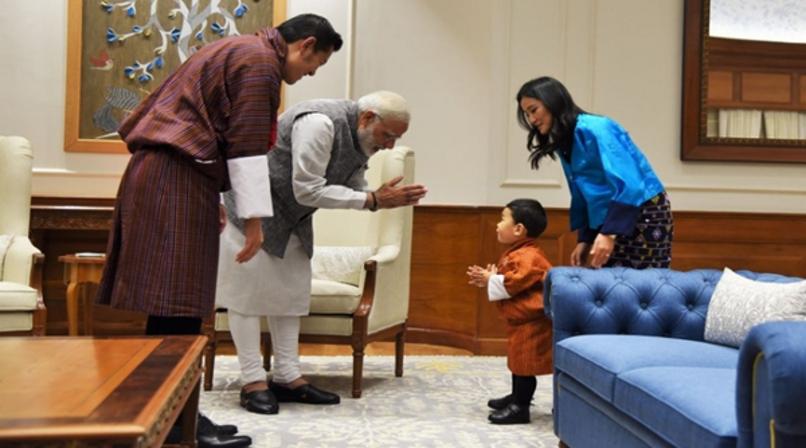