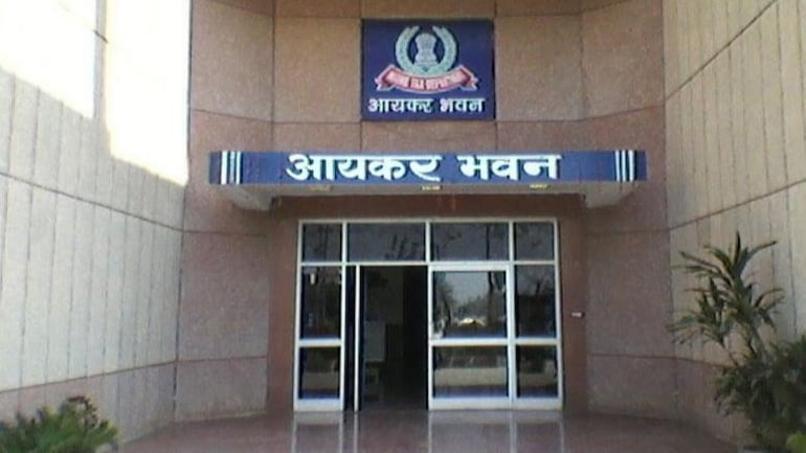 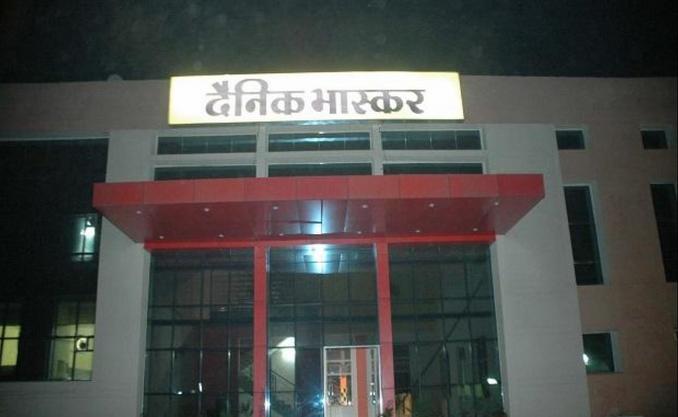 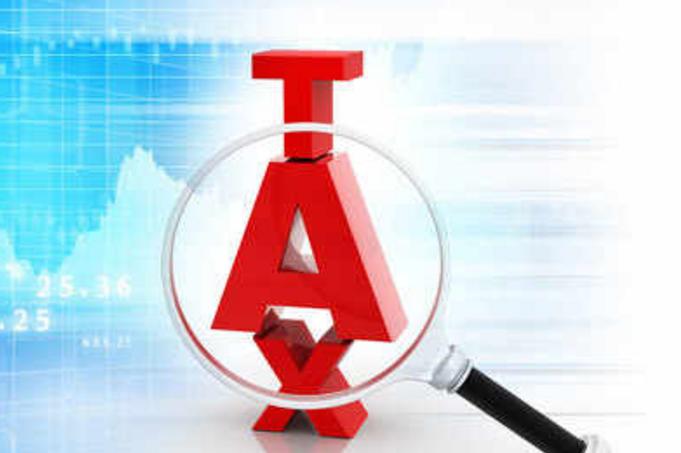 The Income Tax Department conducted searches at the offices of the Dainik Bhaskar Group across the country for alleged tax evasion, officials said.

The searches were conducted at the residential and office premises of its promoters across 32 locations in Madhya Pradesh, Maharashtra, Delhi, Rajasthan and Gujarat.

No official statement was issued by the Central Board of Direct Taxes (CBDT), but tax officials confirmed the searches against the media group.

“The Group has floated several paper companies for this purpose, with their employees as shareholders and directors. The money siphoned off in this manner is routed back into various personal and business investments. The searches have been resorted to after carrying out analysis of departmental database banking enquiries and other discrete enquiries,” the sources said.

In a statement, Dainik Bhaskar said the Income Tax searches were the result of its aggressive and fearless journalism on mismanagement during the second Covid-19 wave — it had done a series of stories on deaths during the second wave, and of bodies being dumped along the Ganga.

“The officials took mobiles and laptops of the night shift workers present in the offices. Due to this, the work of digital news was affected for several hours,” it said.

Employees and reporters, it said, were questioned by the tax department officials.

“Usually I-T raids investigate departments related to financial transactions, but here the work of journalists was disrupted by scanning documents and electronic devices related to editorial content,” it said on the tax searches in its offices in Rajasthan.

In Bhopal, the night shift reporting team and desk staff were stopped from working from 4 am to 5 am, it said. “Laptops were switched off due to which the team could not do their work. Mobiles were confiscated and (the staff) prevented from going out even after the morning shift was over. All were held hostage till 1 pm on Thursday,” it said.

The I-T Department, in a Twitter post, said: “These allegations are absolutely false & are categorically denied by IT Dept. In keeping with the Department’s protocol, the Investigation team only looked into the financial transactions of the group related to tax evasion.”

“First, they tried building pressure through different manners. For the past two-and-a-half months, both the Central and state governments have stopped advertising (in the newspaper). It is their call, they can stop it. Despite that, whenever the government did something good, we published it. And when they did something wrong, we published that too. These raids are a reward for continuous reportage by Bhaskar, exposing the wrongs,” Bhatnagar said.

In addition to DB Corp Ltd, its listed entity that is engaged in the media business, the Dainik Bhaskar Group is present in sectors such as power generation and real estate development of commercial and residential properties.

Apart from the flagship Dainik Bhaskar newspaper published in Hindi, the company also publishes newspapers in Gujarati and Marathi, has five portals and four apps.

According to information on BSE, as of June 30, 2021, the Agarwal family that owns the DB Group held 15.38% of share in DB Corp Ltd, the Group’s media business entity, while 54.71% promoter share is held by DB Consolidated Pvt Lt and 1.72% by Bhaskar Publications and Allied Industries Pvt Ltd.