A hike in the Covid-19 cases has led to the postponement of multiple week 15 games across the National Football League and United States.

“We have made these schedule changes based on medical advice and after discussion with the National Football League Players Association (NFLPA) as we are seeing a new, highly transmissible variant of virus resulting in a substantial increase in number of cases in the league”, the NFL made a statement.
“We continue to make decisions in consultation with medical experts to ensure the health and safety of the NFL community”, it added.

The league said it would require all clubs to immediately “implement preventive measures that have proven effective, masking regardless of vaccination status, remote or outdoor meetings, eliminating in-person meals, and no outsider visitors while on team travel.”

Around December 17, 2021, the Browns had 24 players, including a dozen starters either tested positive for Covid or remained on the Covid reserve list from tests last week.

The sidelined players included not only starting quarterback Baker Mayfield but also backup Case Keenum, and the NFLPA had reportedly been urging postponement of the game.

The Los Angeles Rams had 25 players on the Covid list, including receiver Odell Beckham Jr. Twenty-one of those players had landed on the reserve list.

Washington also had more than 20 players on the Covid-19 reserve list, including quarterback Taylor Heinicke and backup Kyle Allen.

The NFL had announced updated protocols, which includes fully vaccinated players being allowed to return from quarantine a day after testing positive provided they produce two negative tests within 24 hours and are also asymptomatic.

The updated protocols also included changes to interaction between coaches, players and others in team facilities, prohibiting in-person meetings for Tier 1 and Tier 2 individuals (including coaches and players) unless they are held outdoors or in the team's practice bubble with physical distancing included. Masking is also required indoors for all players and staff, including in the weight room, regardless of vaccination status. Restrictions on activity outside the facility have also increased, prohibiting Tier 1, Tier 2 and Tier 3 staff and players from public appearances or team- or player-organized charity events and gathering in groups of more than three individuals outside of the facility. 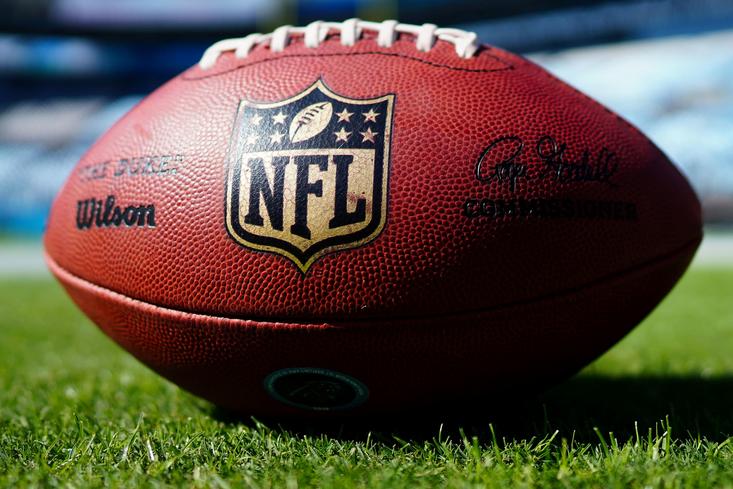