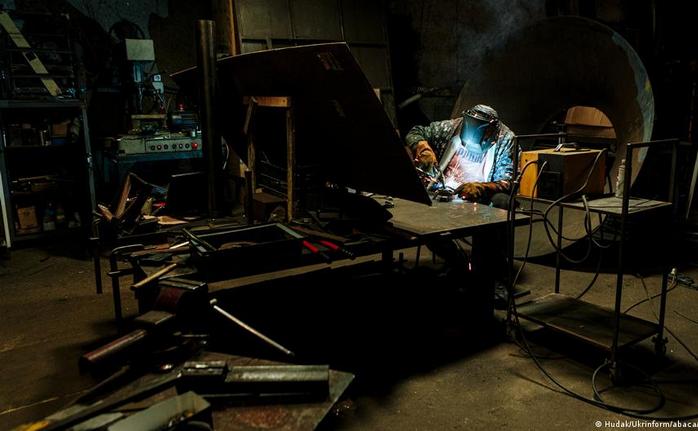 Over 25,000 students, who had gone to Ukraine to do their undergraduate medical courses, are facing an uncertain future now. The ongoing war between Russia and Ukraine has left them with no option but to leave their studies midway and flee to India.
Russian troops invaded Ukraine on February 24 and since then the country has been in havoc with continuous bombings and destruction. Over 20,000 Indian students are enrolled in medical universities in Ukraine.

While most of the students have safely returned back home, going back to Ukraine to continue their studies anytime soon looks extremely unlikely as the military conflict doesn’t seem to be getting over soon.

Both students and their respective universities are concerned about losing a year of education because of the ongoing war and its impact.

Medical students have expressed their elation on no time being wasted due to the war.

“We too want this. Who would want an entire semester to go wasted!” a third year student said when asked about how she felt about this step and shared an email that she received as a notice from the Dean's office about the resumption of classes from March 14.

She said, “MBBS is already 6 years long and students put about 2 to 3 years for the entrance exams.” She also told us, “There are ongoing arrangements of medicines and other things for the army and civilians in our university.”

"Teachers got emotional. We discussed a little about the war. They have been teaching us from hideouts and safe places. I am glad the classes have resumed," another one said.

As part of the Indian government's Operation Ganga, over 20,000 Indian students have already been brought back from Ukraine.

"We know online classes are not enough. But it is still better, as finally we can resume our studies," a Vinnytsia National Pirogov Medical student said.

“It’s very difficult to attend classes right now, teachers are concerned about the uncertainty of operations of the university. Just today, while attending an online class we could hear sirens from our lecturer's end, she ran to her basement to hide and the class got postponed,” a second-year MBBS student of Danylo Halytsky Lviv National Medical University mentioned about the issues on Ukraine’s end.

As far as practical learning is concerned, Ukrainian teachers are giving their best to ensure maximum understanding by showing presentations and slides in the online classes.

On the other hand, certain Ukrainian universities have assured students that their transcripts will be provided to them should they want to migrate to universities in other countries.
A fourth year student from Odessa National Medical University said, “The university has also assured us that our paperwork and documents have been hidden safely in bunkers. They said we could get our transcripts if we want to switch institutions but we've been advised to finish the second semester before taking such steps. Else we might lose out on a whole year."

The students, however, are also getting offers from neighboring countries like Poland, Romania and Hungary to resume their unfinished courses from their universities. “We were contacted by the authorities of these countries at the airport on our return to resume our studies in their countries. We think the Indian government should sympathetically consider our case and allow us to enroll in Indian medical institutes to complete our pending courses,” a fifth year student stated, urging the Indian government to take some action.

With the disruption caused by the pandemic in the last two years, students are even more worried about how long they will be able to manage online education. “The pandemic already made us miss out on practical, in-person classes, and now this war is adding to that. We can’t learn a nuanced course like MBBS online, we’re missing out of so much practical knowledge,” another fifth year student said from the National Pirogov Memorial Medical University commiserated about the loss of practical education they are facing.

Ukraine colleges to begin their educational programmes amid the attack.​