As pollution and environmental damage linked to the rise in plastic waste became known in countries including Malaysia and Thailand during 2018, protests led to tighter waste regulations and import restrictions by authorities, the study found. Large volumes of plastic waste then diverted to other countries in the region, including Indonesia and India, where regulations on the waste trade are more lenient. Once one country regulates plastic waste imports, it floods into the next unregulated destination, said Kate Lin, a Hong Kong-based campaigner with Greenpeace East Asia.

It's a predatory system, but it's also increasingly inefficient. Each new iteration shows more and more plastic going off grid where we can't see what's done with it and that's unacceptable. China was the leading importer of plastic waste until it banned imports at the start of 2018 after a string of scandals.

This disrupted the flow of more than 7 million tonnes of plastic scrap a year, valued at about $3.7 billion. The top exporters of plastic waste analysed for the report included the United States, Britain, Germany and Japan. Members of the Basel Convention, the main global pact regulating the trans-boundary movement of hazardous waste, will meet in Geneva and decide on a proposal from Norway to create greater transparency in plastic waste trade.

If adopted, any plastic waste exporters would be required to obtain prior approval from an importing country, and give more detailed information on the volume and type of waste. Greenpeace’s Lin welcomed the proposal but urged consumer goods companies to reduce the single-use plastics they produce.

"It is a good step but definitely not a final solution," Lin said.

The world's recyclable plastic is being shipped to Asia where it is illegally dumped, buried or burned in the country with the lightest regulations, environmentalists warned on Tuesday, calling for greater transparency in the global waste trade. A report by Global Alliance for Incinerator Alternatives and Greenpeace East Asia analyzed the top 21 exporters and importers of plastic recyclable waste from 2016 until 2018 – before and after China stopped taking such waste last year.

"For the first world, it makes them feel good about their waste supposedly being recycled but in reality it ends up in countries that cannot deal with the waste," said Beau Baconguis, a plastics campaigner at GAIA in Manila. So the pollution is heading south to countries that do not have that capacity. 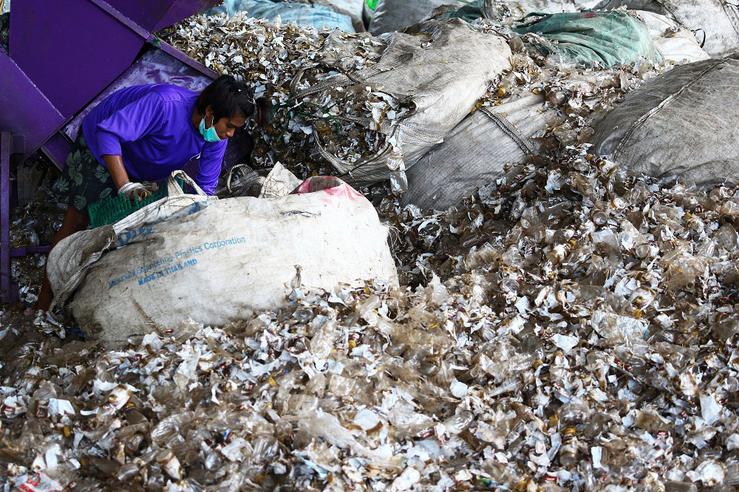 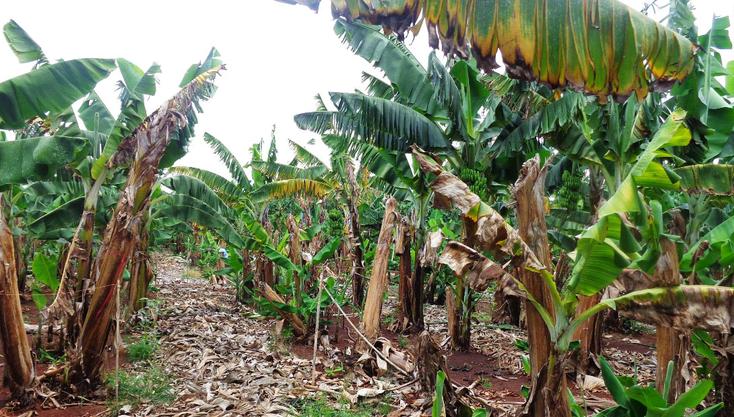 Import of illegal plastic waste in Asia has led to destroying crops and increasing illnesses.