If you are Mizapur Fan, Season 2 will not disappoint you. 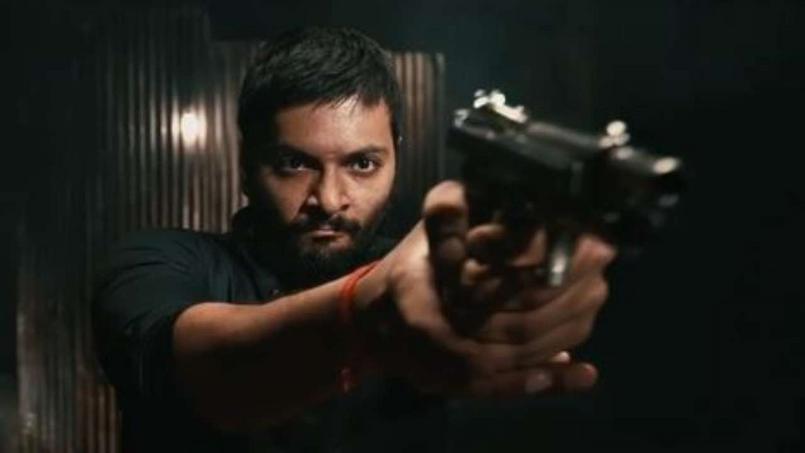 The much-awaited second series of Amazon Prime video’s original Mirzapur is out. Created by Puneet Krishna who has also written it along with Vineet Krishna, the season is directed by Gurmeet Singh and Mihir Desai. There are a total of 10 episodes hovering around the 50min mark which means there is some serious time commitment that it warrants.

Mirzapur 1 bequeathed a poisonous legacy and the sequel carries on from it. So it makes little sense to complain about how everything seems the same. Of course, we are back in familiar territory and therein lies its appeal too. A world where people keep their enemies close and perfidious allies closer. After an elaborate recap reminding us of the fate of many a felled characters and the spilled blood we enter a universe that evokes an all-pervasive atmosphere of revenge and violence. Badle ki aag and a question Kaun baithega Mirzapur ki gaddi per? (Who will rule Mirzapur?)

Guddu (Ali Fazal) , Golu (Shweta Tripathi ) and Dimpy (Harshita Gaur) are on the run. Bruised, broken but seething with rage as they try and consolidate help to avenge the deaths of Bublu (Vikrant Massey) and Sweety (Shriya Pilgaonkar).

Kaleen Bhaiyya was hands down the best thing about Mirzapur 1 and in the new season, this fact doesn’t change. In fact, he gets inexplicably better in a way only Pankaj Tripathi can –effortlessly building on his menacing air and the wry sense of humor. While Akhanda raises hell without raising his voice, Munna Bhaiyaa (Divyendu) is still trying to impress his father and show him he is a worthy contender to take over Mirzapur. He seems to have evolved as a person and has more layers to his character but every time he is on screen we can't help but wonder if he will trip on his smug belief of being invincible and have an inglorious fall!

The precariously balanced world after the death of Ratikant Mishra in the previous season now foregrounds his son Sharad played by an impeccably restrained Anjum Sharma.

Pitch perfect casting has always been the show’s strength and it continues to be so. Kulbushan Kharbanda, Rajesh Tailang, Priyanshu Painyuli,Vijay Verma, Paritosh Sand, Rajesh Tailang, Pramod Pathak, Amit Sial and many others are welcome additions.

Unrelenting violence and gore of course are deeply embedded in the narrative. We even see in graphic detail a man die on the spot as a bullet tears through, ripping open his brain onto the plate of food he was eating from and spilled blood is basically the carpet on which these volatile characters walk but these scenes have been a little more spread out giving us time to soak in the air of sadness and loneliness that the characters bring forth.

There is a visible improvement in the way scenes have been crafted and shot. Also the female actors have more screen time and chiseled roles. Shweta Tripathi, Rasika Duggal , Harshita Gaur , Sheeba Chaddha, Isha Talwar - all supremely talented get a chance to dig their teeth into solid meaty roles. Much of the power that their characters hold is not explicitly spelled out but thanks to some brilliant subtle writing and their flawless performance draws us in completely. How they circumvent the testosterone-fuelled world and make a bewitching rulebook of their own is enticing to watch.

But the pitfalls are familiar too. Some episodes particularly are too long for comfort and while the bloodshed and abuses seem organic this time, the setup seems rather ambitious. Too many characters vying for attention that appear unnecessary in the larger scheme of things.

However, with a clear indication that a follow-up Mirzapur 3 will most certainly come our way, it’s hard not to care about this dark, twisted world and the new contenders that the Mirzapur ki gaddi throws up. If you are a fan of the genre and watched Mirzapur 1 then Mirzapur 2 overall will not really disappoint.