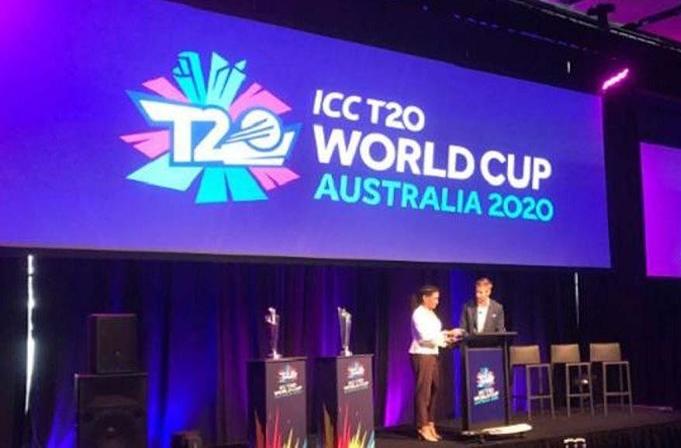 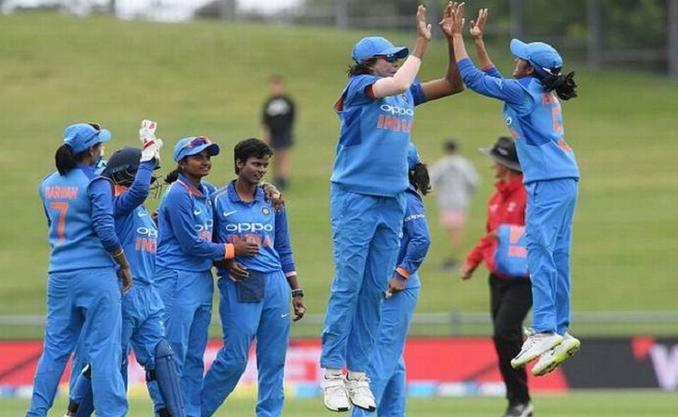 The International Cricket Council (ICC)  announced the fixtures of the men's and women's T20 World Cup 2020 to be held in Australia. The Indian men's cricket team shall be in Group 2, which also includes England, South Africa, Afghanistan and two qualifiers. India's campaign would commence with a tricky match against South Africa while the Indian women's team will face a tough challenge in the opener, taking on defending hosts Australia. India women are in Group A along with Australia, Sri Lanka, New Zealand.

The T20 World Cups are being held in the same year and in the same country for the first time, with the men's and women's finals to be played at one of the world's biggest stadiums known its gradndeur, the Melbourne Cricket Ground. Ten women's teams will play in 23 matches from February 21 to March 8, with reigning champions Australia with the opening game in Sydney. The men's competition, from October 18 to November 15, will feature several qualifying matches before Australia kick off the Super 12 group stages on October 24 against top-ranked Pakistan at the Sydney Cricket Ground (SCG). ICC chief executive David Richardson promises a great show to the billions of cricket fans.

"To hold two T20 World Cup finals at the world's largest cricket stadium in front of 92,000 people with hundreds of millions more watching around the world is a particularly exciting prospect," Richardson added.

For the women's fixtures, four-time winners Australia are in Group A with New Zealand, India, Sri Lanka and one qualifier, while West Indies and 2009 champions England join South Africa, Pakistan and a second qualifying team. The women's final will be played on March 8 to coincide with International Women's Day, and the men's final will be held on November 15.

We are looking forward to an exciting cricket season and wish all our to luck the players of India’s most loved game.​