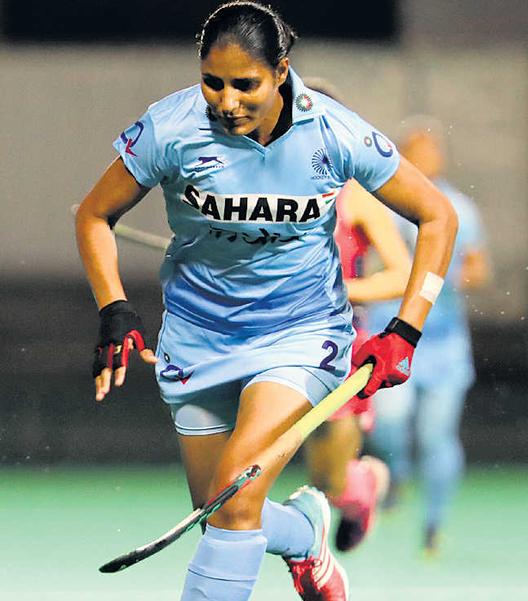 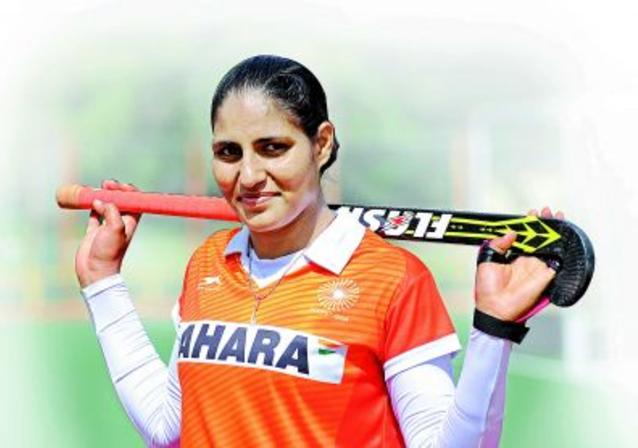 The Aces Awards are an effort to highlight the untold stories of struggle, fierce dedication and selfless work behind an athlete’s ascension, irrespective of the popularity of the sport. The awards look to create a medium of knowledge and vision exchange as it brings all stakeholders of Indian sports under one roof.

“It was quite unexpected to get the award, to be honest, I never thought of getting something like this so soon in my career,” Gurjit said on being named the Women’s Sportsperson of the Year in a non-cricket team sport at the inaugural Sportstar Aces Awards.

Though unable to personally receive the award due to her commitment with her employers — Gurjit joined the Indian Railways squad at the ongoing National Championships immediately after returning from the Spain tour. The Punjab defender felt it would only push her further to better performance.

“Any award is great but when you are recognised by a publication that is not just among a handful of sports specific in the country but also something that not only us but even our seniors grew up reading and respecting, it feels more special. And to be selected in a team sport makes it better. But I cannot claim any solo credit for it. No player in a team sport can achieve anything if the rest of her team does not back her,” Gurjit said.

“I can score goals from penalty corners but someone has to earn them in the first place. Then there is the pusher, the stopper. As a defender, I am only one of the members at the back in the unit. What this award will do is not just push me to do better personally but also push the rest of my team-mates for combined greater glory,” she added.

The Indian team is yet to qualify for the Olympics and, after breaking new ground in 2016, the team is keen to build on it. And Gurjit, who failed to make the cut back then, has had enough of the stories from her mates and is keen to savour the experience herself.

Gurjit Kaur is keen to savour the experience of the Olympics. Indian women’s hockey has traditionally seen players making the national team early, most in their teens, before slipping out much before they hit the 30s due to marriage and family commitments.

Gurjit Kaur, by that yardstick, is an aberration, making her national debut only at the age of 22. She did come into reckoning earlier but an India cap eluded her till 2017. Since then, however, the powerfully built drag-flicker has been making up for lost time.

The Indian women's hockey team’s ace drag-flicker was named the Sportswoman of the Year (Other Team Sport) at the Sportstar Aces Awards, supported by Supreme Committee of Delivery and Legacy, in association with MRF, in Mumbai.