“We have proposed Greta Thunberg because if we do nothing to halt climate change it will be the cause of wars, conflict and refugees,” said Norwegian Socialist MP Freddy André Øvstegård. “Greta Thunberg has launched a mass movement which I see as a major contribution to peace.”

Thunberg expressed the honour and gratefulness she felt for being nominated on Twitter. She also added about a school strike for their future and pledged to continue it for as long as it takes. She has already challenged leaders in person at the UN climate summit in late 2018 and at Davos in January. “Change is coming whether they like it or not,” she cited.

In 2014, the peace prize was awarded to 17-year-old Malala Yousafzai, “for the struggle ... for the right of all children to education”. She survived a Taliban assassination attempt in 2012.

While some politicians have opposed the school strikes, many have supported them, including Germany’s Angela Merkel and Ireland’s Leo Varadkar. The mayors of Paris, Milan, Sydney, Austin, Philadelphia, Portland, Oslo, Barcelona and Montreal added their backing and complete concord.

The Mayor of Paris Anne Hidalgo is inspired by this act. She supports the brilliance of young people uniting together to make their voices heard for the demand of urgent climate change. She finds herself in agreement with them as our actions today shall determine their futures. “My message to young citizens is clear: it is our responsibility as adults and political leaders to learn from you and deliver the future you want”. She added.

If she were to win, she would be the youngest recipient since Pakistan's Malala Yousafzai, who was 17 years.

The strikes have also been supported by the former head of the Anglican church Rowan Williams and the head of Amnesty International, Kumi Naidoo. “Children are often told they are ‘tomorrow’s leaders’. But if they wait until ‘tomorrow’ there may not be a future in which to lead,” said Naidoo. “Young people are putting their leaders to shame with the passion and determination they are showing to fight this crucial battle

The students skipped school to fight for action against climate change. Thousands of school children participated to strike again against climate change in more than 100 countries around the world. The school strikes were inspired by the Fridays For The Future movement started by Ms Thunberg under the hashtag #FridaysForFuture.

So far, there have been regular walkouts around the world, including in countries likes Germany, Belgium, the UK, France, Australia and Japan.

Children today are leaders of tomorrow. A 16 year old, Greta Thunberg, is the founder of the Youth Strike for Climate movement. She commenced a solo protest in Sweden in August but has also been inspirational to students globally. There were many strikes across the world. Approximately 1,659 towns and cities in 105 countries participated in the revolutionary act involving thousands of the youth.

Greta Thunberg has launched a mass movement for the betterment of the world which is major contribution to maintain the worldly heath and sustainable development. The 16-year-old was nominated by three Norwegian MPs. She has been nominated as a candidate for the Nobel Peace Prize. 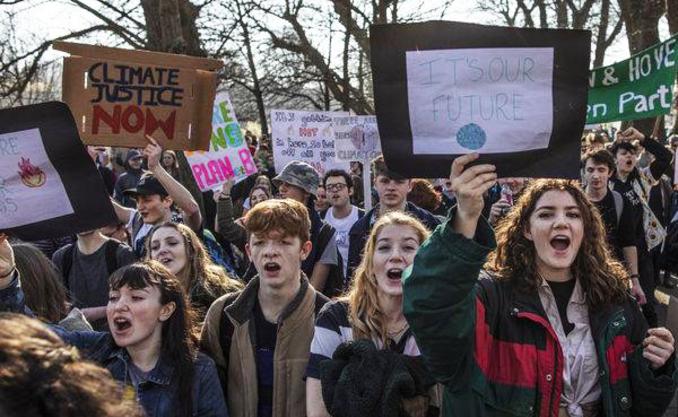 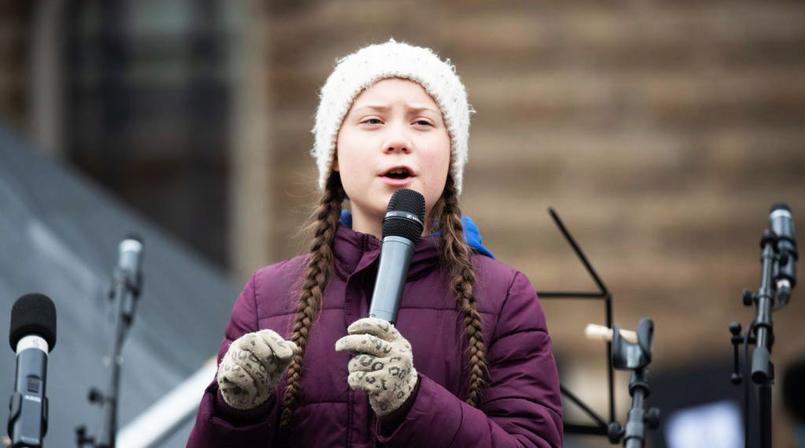