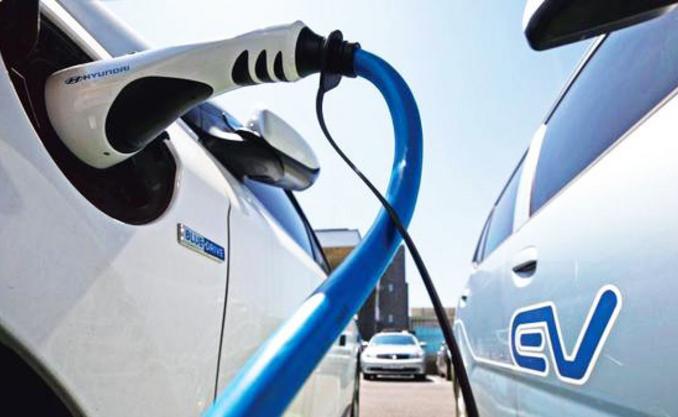 “As part of our next phase of plan for Ampere, we are committed towards building a robust local infrastructure by partnership or standalone investment, possibly in lithium-ion batteries as well, in a systematic manner over next few fiscals," Nagesh Basavanhalli, MD & CEO, Greaves Cotton told Mint in an interview.

Presently, Japan’s Suzuki, along with Toshiba and Denso as partners, is the only automobile manufacturer that is investing in lithium ion battery manufacturing in India for electric vehicles. While all lithium ion cells are currently imported from China and other South East Asian countries, few domestic manufacturers such as Mahindra Electric, Ather Energy, TVS Motor Company and others have developed the technology to assemble the imported lithium cells into the battery packs for EVs.

Greaves, which says that post Ampere Vehicles’ acquisition, it has steered the latter’s market share from 10% to 15% in the electric two-wheeler space, forecasts increase in demand for lithium battery-powered e-bikes.

Besides providing technology, finance and scale, the engineering firm says it has given Ampere a larger network of exclusive retail outlets, which have gone up from under 75 to over 120 in the recent past. The company says Ampere’s electric two-wheelers are now available for retail across over 330 outlets including Greaves own retail stores.

“These numbers continue to grow and sales have seen a threefold increase over the last year as a result of Greaves Cotton's initiatives under phase 1 to introduce lithium-ion battery-powered two-wheelers and upgrade Ampere’s portfolio from low-speed to high-speed e-bikes," added Basavanhalli, who aims to make Ampere one of India’s most preferred e- bike brands under Greaves’ backing.

According to the Society of Manufacturers of Electric Vehicles (SMEV), sales of electric two-wheelers have increased from 54,800 units in FY18 to 1,26,000 units in FY19.

For Greaves Cotton’s yearly income, the engine business contributed 49%, aftermarket with 25% and 26% came from agriculture, new businesses, gensets and other domains.

“We started on our strategic plan about 10 quarters ago. We have built up a good momentum and have grown eight quarters in a row. Good part about the last year was our strategic initiatives. Our engine business volume grew in spite of dip in the automotive market. This is because we diversified our engine portfolio to non-auto as well such as marine, defence, construction equipment," said the CEO who added that about 10% of annual business in FY19 came from new initiatives that were undertaken in last two years. Greaves Cotton reported a growth of 11% in FY19 to ₹1,988 crore.

Commenting on Greaves Cotton, Ashutosh Tiwari of Equirus Securities stated, “From a 10 year outlook, it is necessary for Greaves to diversify in cleaner technologies such as EVs and CNG engines. However, I think they will stay ahead in EVs, which is in its nascent stage, when compared to the CNG engines as they will have an early mover advantage. Investment in a battery pack assembly plant and supply chain is aligned in this direction."

The 160-year old Greaves Cotton, which is traditionally known as a manufacturer of diesel engines, generators and pump sets, is looking to invest in battery manufacturing and supply chain for electric vehicles (EVs) in the coming years.

The engineering company, which has in the recent years diversified into marine, defence and construction equipment, had acquired a majority stake of 67% in Ampere Vehicles, in August last year, which makes electric scooters. The company had earmarked ₹150 crore to be spent on Ampere over the next three years as it looks to capitalise on the government’s thrust on EVs through incentives under the FAME 2 scheme, which envisages an investment of ₹10,000 crore in the next three years to develop the EV ecosystem.

Greaves is currently working on potential investment in a battery plant for electric vehicles for which it is building a local network of suppliers. 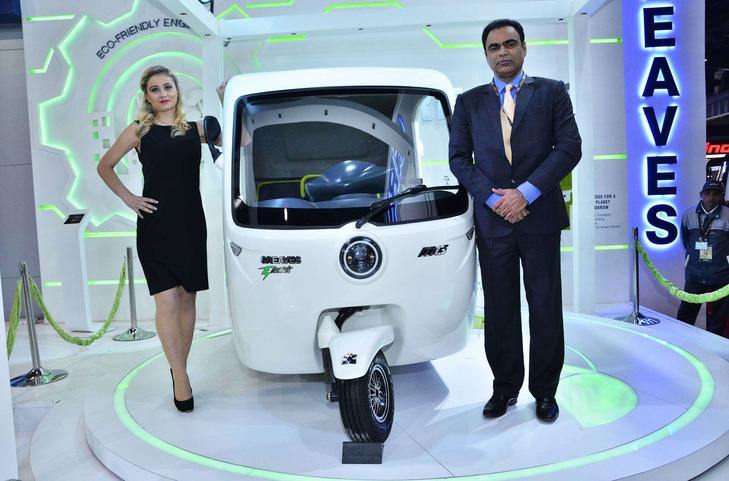