The decision to auction airwaves soon is of significance as the sale proceeds are a major source of revenue for the exchequer. There was no auction in financial years 2017-18 and 2018-19. The government had in 2016-17 raised ₹65,789 crore, a fraction of the ₹5.63 trillion worth of spectrum it had put up for sale.

“This calendar year we should auction...we have adequate spectrum," Prasad said. 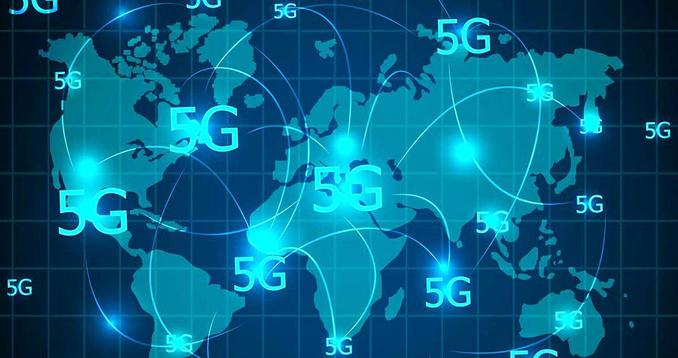 The Telecom Regulatory Authority of India had in August recommended, to DoT, auctioning of 20MHz blocks in the 3,300-3,600MHz spectrum band, the airwaves earmarked for 5G, at ₹492 crore per MHz. In South Korea, same band was priced at roughly ₹131 crore per MHz in auctions held in June. The regulator also suggested reserve prices for other bands apart from those earmarked for 5G services.

5G is seen as the next frontier in machine-to-machine communication, enabling secure connectivity between devices other than smartphones, such as sensors, vehicles, robots, and drones.

“Trials for 5G technology will begin in 100 days...It shall be our endeavour that 5G is used for deprived sectors and social causes as well," Prasad said.

The government also aims to roll out five lakh public wifi hotspots on priority basis, he said. The project is expected to boost digital connectivity, shift a big chunk of internet traffic from mobile networks to cheaper and faster Wi-Fi networks, ease network congestion and potentially bring down call drops. Users can sign up with one hotspot operator and connect to hotspots of any other operator while on the move, similar to mobile roaming.

Expediting domestic manufacturing of telecom equipment and creating a Broadband Readiness Index to rank states will be other focus areas for the DoT.

“We will also take steps for revival of Bharat Sanchar Nigam Ltd and Mahanagar Telephone Nigam Ltd as the government believes that in order to maintain sober equilibrium in the industry, public sector must be present and it is in the nation’s interest that they remain healthy. However, BSNL and MTNL also need to become professional and adopt competitive attitude," Prasad said.

In a bid to tackle issues related with data security, the country's government has formed a committee, comprising of senior officials from the Intelligence Bureau (IB), External Affairs Ministry, Home Ministry (Internal Security), the Cyber Security Wing, besides the ministries of Information Technology, and Telecom.

Meanwhile, Chinese company Huawei gave its full commitment regarding compliance of data security Huawei India's Chief Operating Officer (CEO) Jay Chen said - "All the data that Huawei India handles is stored locally. The company is in compliance with all rules and regulations."​ 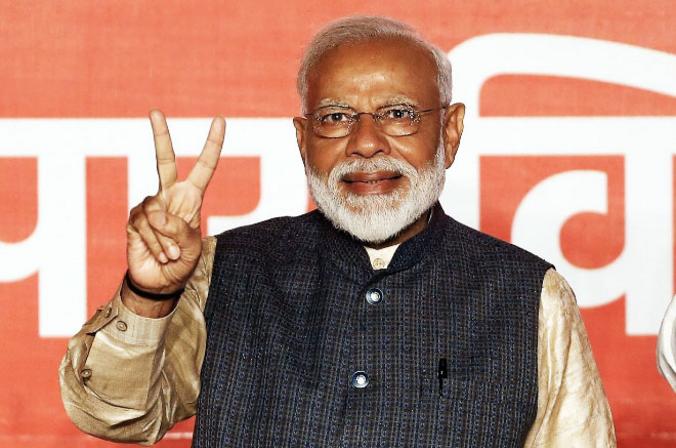