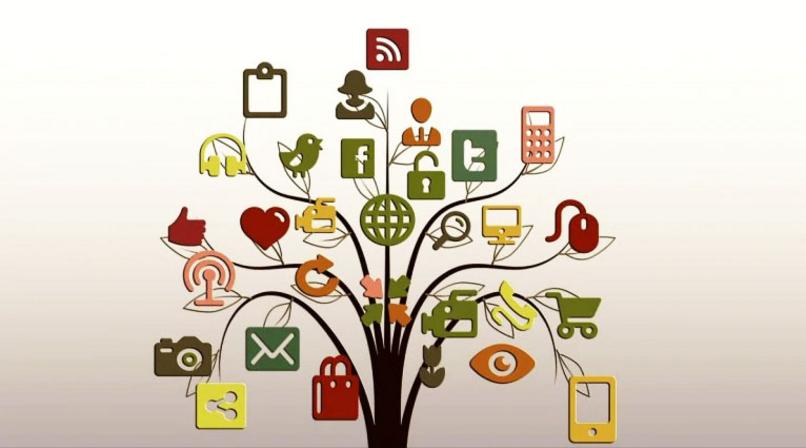 Government to connect with students and universities through social media networking.

The MHRD has initially selected Twitter, Facebook and Instagram as social media platforms through which all students and universities are expected to connect with the government. Positive stories would be then retweeted by various SMCs so that students across the country are made aware of such success stories happening around them.

The letter instructs nodal officials to ensure that the SMCs give their mobile phone numbers (with WhatsApp), email address and Twitter account by July 31. Sources said that the government's objective was to bring in more transparency in the universities and motivate students and teachers to create a better atmosphere on campuses.​

Even before a new session begins, all leading universities and other higher education institutions in the country are busy setting up social media cells to connect all students and staff with the Union Ministry of Human Resource Development (MHRD).

A senior MHRD official said: "Through this mammoth social media networking, the Ministry expects to establish a much better and positive understanding between the students and the government."

Sources said all vice-chancellors have been told that their respective universities should nominate one senior faculty as Social Media Champion (SMC), who would connect three prominent social platforms with each student. The SMC of each university would upload "at least one positive story/event every week of their institution (by teachers or students) on social media platforms".