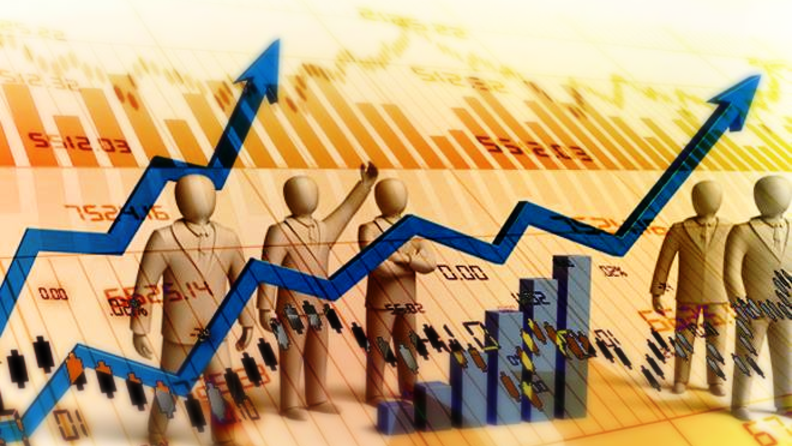 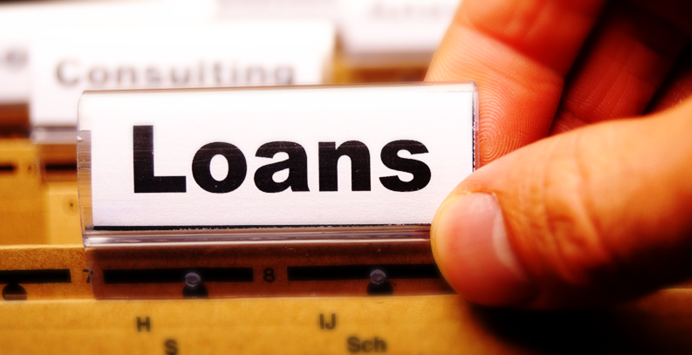 The report added that the government has already disbursed around Rs 88,000 crore of the Rs 1.53 lakh crore capital infusion program until financial year 2019.

The resolution of Bhushan Steel, the first stressed asset to be resolved under the IBC from the list of 12 large defaulting accounts identified by the RBI in June 2017, will lead to a reduction of Rs 35,000 crore in non-performing assets (NPAs) at state-run lenders.

Most public sector banks posted losses in the last quarter of FY18. Market estimates suggest the combined losses of PSU lenders may cross Rs 50,000 crore. Gross NPAs at PSU banks stood at around RsRs 7.77 lakh crore at the end of December.

The government is expecting the PSU banks to trim their bad loans by as much as Rs 3 lakh crore this financial year, mostly through debt resolution plans under the Insolvency and Bankruptcy Code (IBC). It is hopeful that public sector banks won’t need capital infusion in excess of what has been budgeted due to improvement in performance and sale of non-core assets, officials said.

“In some cases, promoters have already started paying off their debts for fear of losing their company, which has led to reduction of debt,” one of the officials said. As per the report, an official from the union finance ministry too said that the government will not infuse any additional capital in to banks than what they have currently done.