Google's controversial but somehow still hypothetical search engine for the Chinese market will tie users' search history to their phone number, according to reports.

A report in The Intercept suggests that the special version of the Google app for Android would be designed to be traceable by Chinese authorities, using a direct link between search history and the hosting phone number, thus getting around VPNs.

'Dragonfly' has been rumored for some time, but never actually confirmed by Google. Employees demanded a company meeting to discuss the company's plans to move back into the Red State, which it abandoned in 2010, claiming they had been 'shut out'. 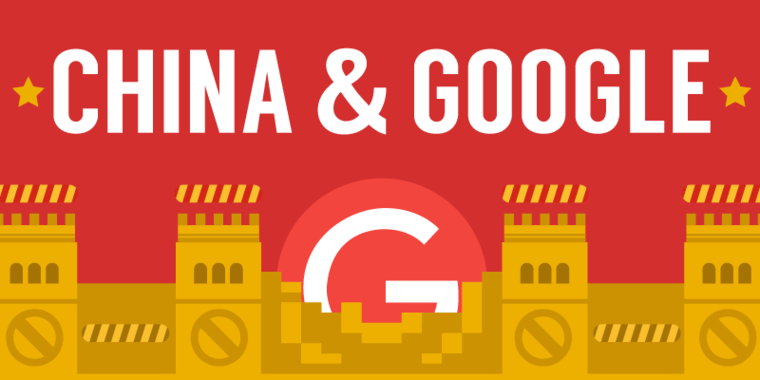 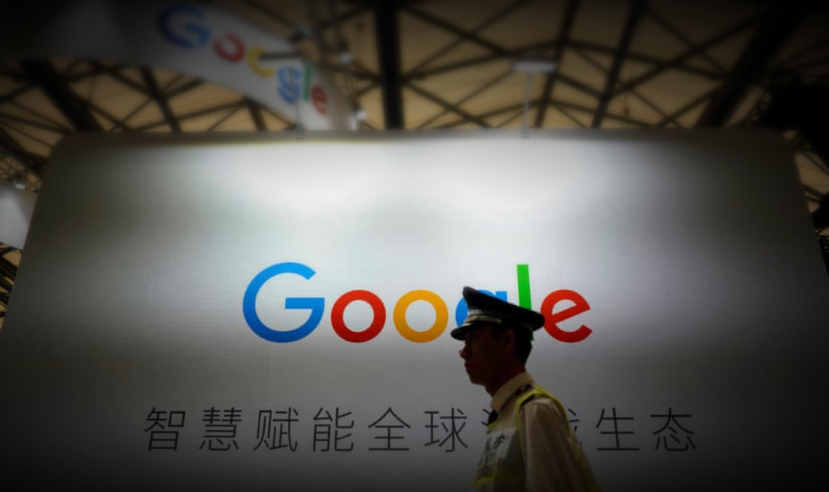 Human Rights groups have been quick to criticize the plans, suggesting that they are likely to be complicit in human rights violations. With the authorities quick to target dissidents, and particularly journalists in the country, any attempt to hard-tie together data and make it identifiable would be a huge detriment to free speech.

Any Google operation in China would be a joint venture with a company on the Chinese mainland, and thanks to the wonders of communism, that could well be a company in which the government has a vested interest.

"This is very problematic from a privacy point of view, because it would allow far more detailed tracking and profiling of people's behavior," said Cynthia Wong, a senior internet researcher with charity Human Rights Watch.

"Linking searches to a phone number would make it much harder for people to avoid the kind of overreaching government surveillance that is pervasive in China."

The report suggests that weather and air quality data would be replaced with officially sanctioned information from Beijing, with some suggesting it will be set up to deliberately under-report air-quality in a country which suffers spectacular pollution.

It is also suggested that the engine would be hard-coded to this data source in a way that would be unhackable.