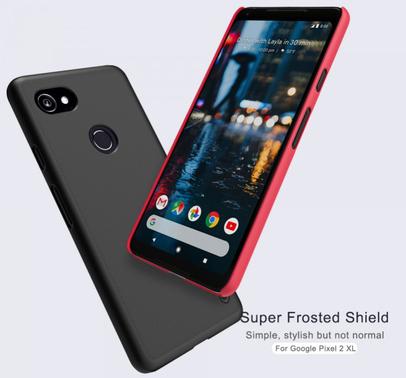 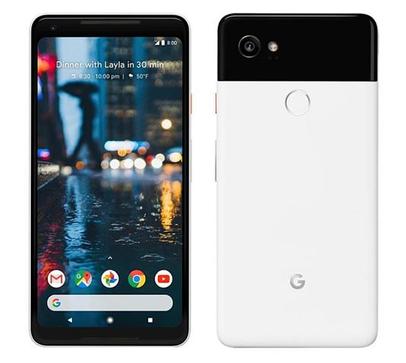 With Snapdragon 835 CPU and 4GB of RAM, Pixel 2XL has the fastest and most reliably smooth Android experience. Android 8.0 on the Pixel 2 XL is clean, well designed and has a sprinkling handy changes.

The 12-megapixel camera is now optically stabilized, has a wider f/1.8 aperture for better low-light shots and a new Portrait mode for effectively blurring the background. It’s Auto-HDR+ function – which will require you to take a deep dive into the settings to turn it off – is what makes everything tick along.

The f/1.8 aperture gives a nice blurry background. The focus system is fast and great for macros and the Photos taken by it are colorful and vibrant. With the 3520mAh battery Google includes a 5A USB-C to USB-C charger in the box, which, through rapid charging will boost battery to 50% in 30 minutes. It would take around 1hr 10mins to charge your device from zero to 100%.

Google has launched its second-generation Pixel phones. The Google Pixel 2 XL - is better in almost every way, but it does come at a higher price. You will have to pay US$849 for 64GB and US$949 for 128GB.

With its 6in screen at 175g, it’s the same weight as the new iPhone X which has a marginally smaller screen at 5.8in. There's no notch and as a bonus, there are front-facing stereo speakers. These sound great and are ideal for watching YouTube videos or playing games. They don’t have much bass, but they’re loud.

The Pixel 2 XL is IP67-rated for water-resistance. This means you can submerge the phone in 1m of water for about half an hour without any resulting damage. There is no headphone jack in the phone instead there is a USB-C to 3.5mm port dongle. It has plastic OLED or you can say P-OLED.

With a quad-HD+ resolution, there’s plenty of detail and movies look great. This screen isn’t being touted as an HDR display, but Google has worked some software trickery to allow it to playback HDR-enabled clips from YouTube – and the extra contrast looks fantastic. 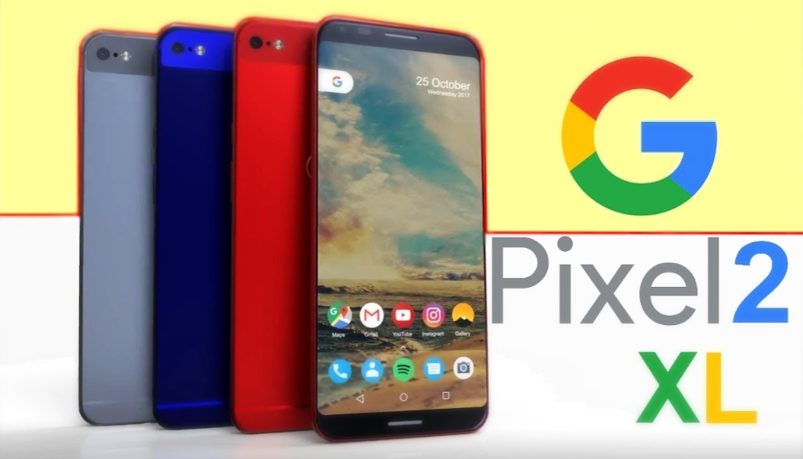