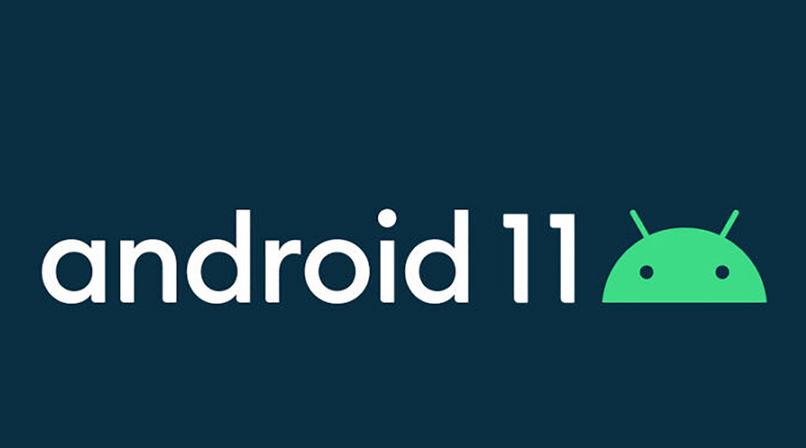 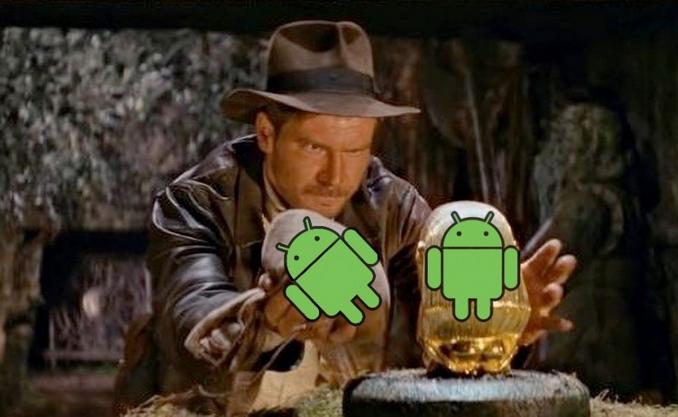 Google had introduced system partitions with the Android 7.0 Nougat to allow OEM partners to fast-track updates. A lot of smartphone manufacturers already follow Google's regime for Android updates using system partitions. This essentially means that certain partitions in a device system can be duplicated wherein an inactive partition can be updated in the background while the active one is in use, without leaving the Android environment and entering the recovery mode -- and later, the inactive partition is swapped to active with a quick reboot. This is called a virtual A/B system updates, or "seamless" system updates, and Google is now making it mandatory for all the devices that will ship with the upcoming Android 11.

The A/B partition scheme was introduced with Project Treble that began with Android Nougat. As a part of Project Treble, Google required OEMs, who customise Android versions to incorporate their own features, to allow two partitions in the system for easier and seamless updates. During the update process, the inactive partition is updated in the background while the active partition is in use. This process is now being mandated by Google for upcoming Android 11-powered devices, as a new commit in the testing procedure in Google's Vendor Test Suite or VTS. VTS is essentially is a set of actions that check if a device or an Android ROM is compatible with the Project Treble or not. Now that VTS mandates A/B seamless updates, a device will be eligible for Google Play Services certification after clearing the test.

Devices with A/B seamless updates are able to be updated without needing to enter the recovery mode, which means the user is not likely to miss important messages and calls. The only downtime is when the device reboots to swap the partitions. In case the OTA fails to apply, the user data is not impacted since the active partition, which was in use, keeps the data intact and reboots the device into being usable. Some devices use Google's OTA infrastructure for updates, to which the client is provided by Google Play services. The devices using a different update channel need to also have a separate client. Google has issued some mandatory guidelines for the client that certain OEMs will opt for. Devices without A/B partitions take a longer downtime, on the other hand, which sometimes constitutes to users unwilling to update their devices.

Google wants to circumvent this problem with A/B seamless updates. Even if a user does not want to update the device manually, the automatic updates will keep getting downloaded and installed to the inactive partition without causing any trouble to the user. Normally, people reboot their devices, which is what the inactive partition needs once to apply the updates properly to the device. Google has stated that the rebooting takes "no longer than a regular reboot." Moreover, there are some faulty devices or the devices that have a new malfunction in its software one anomaly could be boot issue on a device. In such cases, A/B partitions can prove to be useful in pushing important updates, including the fix to the issue, that may not require the device to reboot.