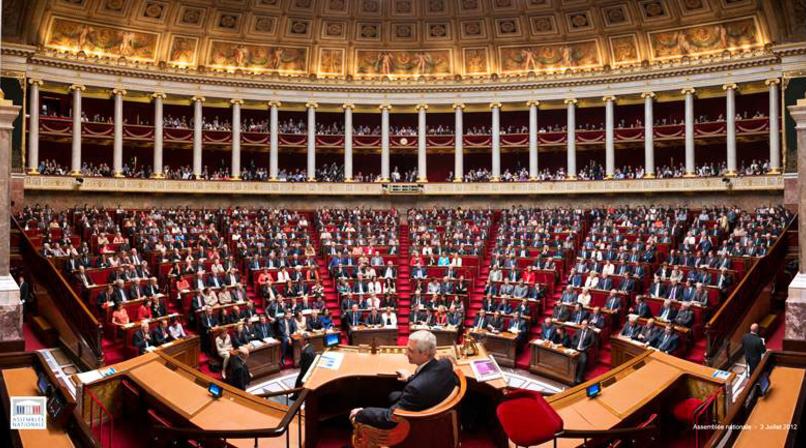 France’s Parliament voted in favour of a law to restore the damaged roof of Notre Dame Cathedral, after a fire destroyed its spire in April.

At issue for lawmakers was the decision of what the new spire would look like. The destroyed spire had been designed 19th-century restorer Eugene Viollet le Duc, after the medieval original was demolished in the 18th century.

The vote was not without controversy, as politicians squabbled for months over the details of the restoration project.

French President Emmanuel Macron’s and his centrist Party, En Marche, supported the construction of a modern spire, to make a “contemporary architectural statement.”

His political opponents, however, favoured an exact replica and as a result, the opposition-controlled Senate, the parliament’s upper house, rejected the law.

The National Assembly, the country’s lower house, controlled by En Marche, overruled the Senate to ultimately pass the bill. But the final text did not directly address the architectural form of the reconstruction and in turn, the spire design, undetermined.

The “aim is to give Notre-Dame a restoration appropriate for the place it has in the hearts of the French people and in the entire world,” Culture Minister Franck Riester said.

In an opinion poll published in April, most respondents said they wanted the cathedral rebuilt as it was before the fire.

The approved bill will dispense the 850 million euros ($954 million) in donations that individual, corporate and private donors made after the blaze.

Macron has insisted that the reconstruction project should be completed within five years. But the deadline has been criticized by experts as too ambitious.

The president’s political opponents agreed, accusing Macron of rushing the project to ensure reconstruction was completed for the 2024 Olympic Games that Paris will host.

“Imposing a deadline of five years from on high makes no sense,” Brigitte Kuster of the opposition Republicans said.

The sudden fire at the Notre Dame Cathedral, an iconic UNESCO world heritage site covering the banks of the River Seine, captivated the world’s attention. Paris prosecutors are investigating the causes and have said that either a poorly stubbed-out cigarette or an electrical fault could have started the fire. 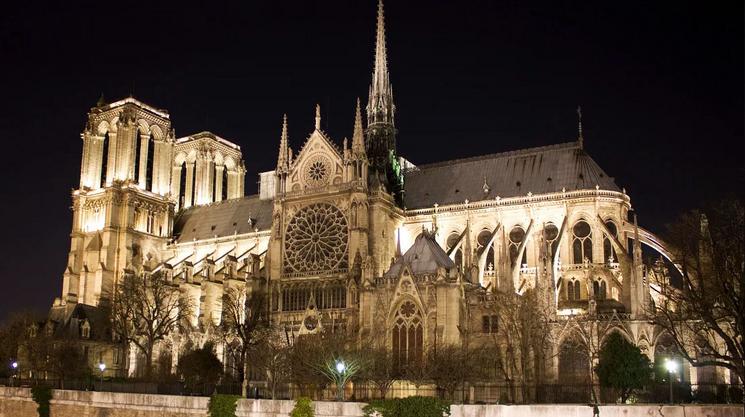