The group has said the latest French court ruling, which restricts deliveries to IT products, health items, food and pet food could lead to penalties of up to 1 billion euros ($1.09 billion) per week, compelling it to shut down the sites.

Unions have brushed off Amazon's arguments, saying the company was playing hardball with them by taking an all-or-nothing approach that impedes the start of proper negotiations.

The legal standoff followed a complaint filed by hard line union SUD, which said Amazon did not do enough to protect employees from COVID-19 contagion.

"We're in contact with the authorities to keep them informed of the situation at our sites (following the ruling)," Amazon said in a statement.

"In this context, we've also requested the use of the partial activity system, as other companies have been able to benefit from it," it said. A spokeswoman also confirmed the request was rejected. 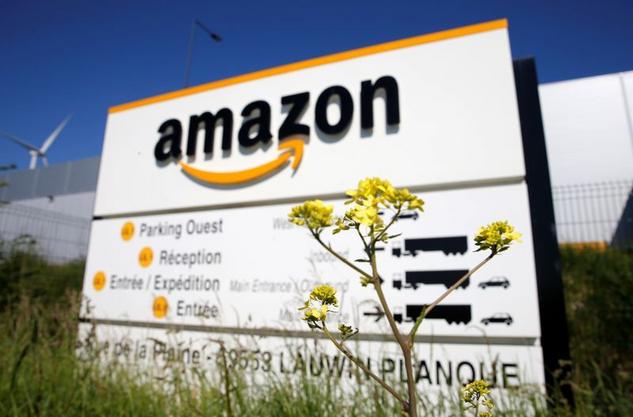 The French government has rejected a request by Amazon to tap a state partial unemployment scheme for employees at its six warehouses in the country, a spokeswoman for the labor ministry said.

The e-commerce giant has shut its six French warehouses, which employ about 10,000 people on permanent and interim contracts, since April 16 after court rulings ordered it to limit deliveries to a list of essential goods during the coronavirus pandemic or face fines.

Amazon extended the closure of all six sites and is slated to give an update on the current situation soon. 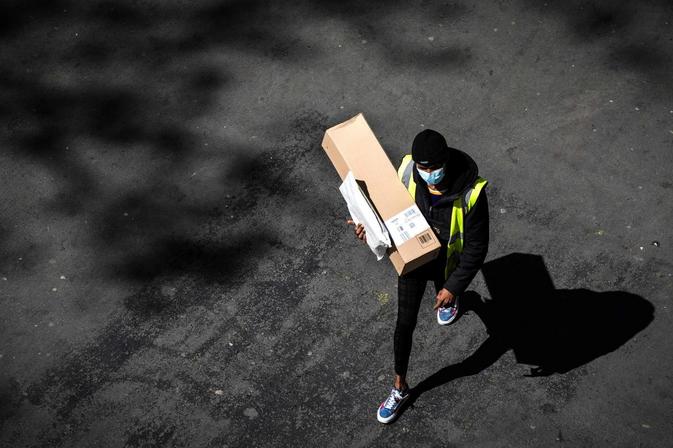