With foreign funds turning into net buyers of rupee-denominated notes for May, debt appears to be growing in appeal. Fanning this trend is speculation that another RBI rate cut is on the cards on the back of subdued global crude oil prices. The SBI's latest 'Ecowrap' report, in fact, is betting on a larger rate cut of 35-50 basis points (bps) in the forthcoming monetary policy in June. The regulator had cut the repo rate by 25 bps in each of the past two MPC meets.

The benchmark 10-year yield reportedly slipped as much as seven basis points to reach 7.16% on Monday, the lowest since April 2018, with traders citing overseas demand as a reason for the rally in bonds. The buzz is that the RBI's recent announcement that it will conduct an auction on June 13 to purchase government bonds through the Open Market Operation (OMO) route has also affected bond yields.

Lakshmi Iyer, chief investment officer for debt at Kotak Mahindra Asset Management, told the news agency that foreign funds have no choice but to look at India now. "If your forwards are bearable and yields are high, that is when they make a nice and attractive carry," she said, adding that the yield could touch 7 per cent if the RBI's June policy is positive for bonds.​

Political stability attracts foreign investors and, as expected, the BJP's thumping return to power has worked wonders. Modi’s re-election put to rest any uncertainty about a diverse group of political parties coming to power at a time when growth is already slowing. On May 24, a day after the ruling party's decisive 303-seats victory, global investors piled a net $216.3 million (Rs 1,506.78 crore) into Indian bonds, the second-biggest daily inflow in two months.

Similarly, FPIs had infused a net Rs 1,352.20 crore into equities on May 23, which was the vote counting day. But between May 2 and May 24, foreign investors had turned net sellers, withdrawing Rs 4,375 crore (both equity and debt) from Indian capital markets. The tide seems to be reversing now. 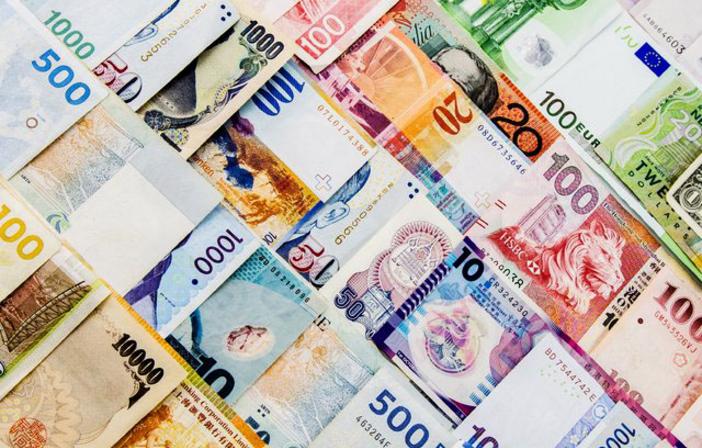