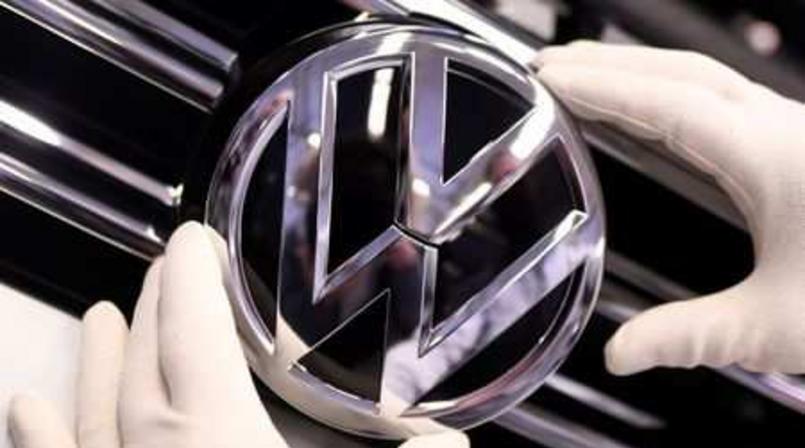 Four major automakers will not take a position on legal challenges to the Trump administration’s decision to dramatically weaken Obama-era fuel economy standards but want to weigh in on any court fix, according to a document.

Ford Motor Co, Volkswagen AG, Honda Motor Co. and BMW AG struck a voluntary agreement with California in July 2019 on vehicle emissions rules. The four automakers plan to ask a U.S. Appeals Court in Washington for permission to be heard in the court challenge “to ensure that any remedy imposed by this court is both appropriate and achievable,” according to a draft of the filing.

Last month, a group of 23 U.S. states led by California, as well as the District of Columbia and some major cities, challenged the Trump vehicle rule.

Volkswagen said its “preference continues to be one set of national standards that’s achieved through an agreement between the federal government and California.”

California Air Resources Board chair Mary Nichols told, the board hopes to finalize the voluntary agreements in the “next few weeks” as memorandums of understanding with the individual automakers.