Fly Mumbai to London in 1 hour.

If you are a globetrotter who loves to travel around the world but hates to sit in the flight for long hours then there is good news for you. Also, if you love the beautiful and lovely city of London but hate the time that it takes to travel from India to London then, again, this is great news for you too.

So, a company based out of Oxfordshire, England is planning a hypersonic flight that would be able to zip from Mumbai to London and vice-versa in an hour. In a report by Times Travel, this dream might soon turn to reality if the plan is executed well.

We often get bored on long flights and since the travel time in flight between Mumbai and London is over 9 hours, this is like a relief. It will be a direct flight too, which is again a relief that will save you from waiting at the airport for hours during a halt.

The birth of Hypersonic Travel

The flight is yet to be launched. Actually, the aircraft is yet to be built. Something on this scale can’t be cheap – and it isn’t. But if done right, this new hypersonic flight will rival the times of the now legendary Concorde. The direct flight sans any layovers will have the capacity to travel 38,800 miles per hour – that’s greater than Mach 5. Reaction Engines Limited has already reported that it has successfully tested the hypersonic flight’s engine cooling system, and found no glitches so far. It may not sound impressive, but that is actually one of the most integral parts of the engine that ensures stability and, most importantly, safety.

The application of flight

According to the company, the engine that is being developed under the SABRE program can also operate in a rocket mode outside the atmosphere, allowing the next generation of truly reusable space launch vehicles. SABRE powered vehicles will be capable of cutting the flight time from London to Australia to four and a half hours, or flying into orbit from a runway before returning to base and doing it all over again. SABRE will make the world smaller through high-speed point-to-point transport. To demonstrate the uses for SABRE in Mach 5 cruise applications, Reaction Engines engaged in a 50% EU-funded project as part of Framework 6, called LAPCAT — Long-term Advanced Propulsion Concepts and Technologies. This study examined the technologies required to reduce long-distance flights, e.g. From Brussels to Sydney, to just over 4 hours while cruising at Mach 5.

Is it cheap? Probably not.

The big question after all this fancy technology talk though, is how much is it going to cost to make the flight for the average consumer? Well, the company has not made any statement on the end-user ticket rates since the technology is still under development. But given its high tech premise, it definitely won’t be cheap. Once the top tier celebrities and global billionaires have their share of hypersonic travelling, hopefully, in the next decade, us mere mortals may (if we’re lucky) be able to afford the opportunity. ​ 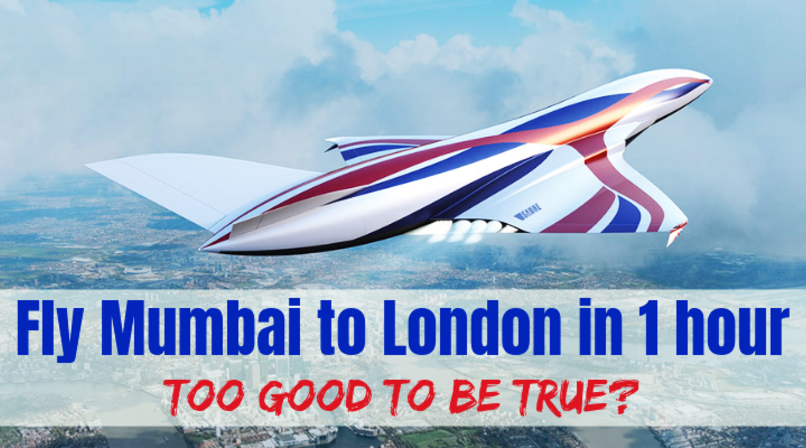 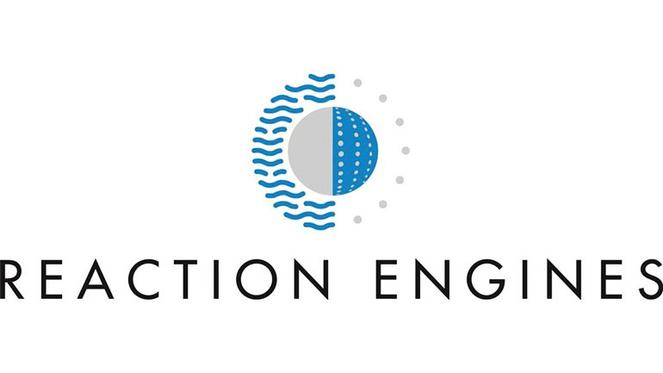