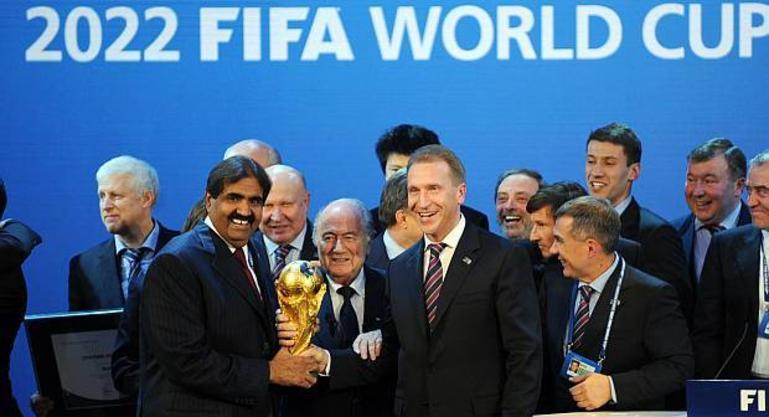 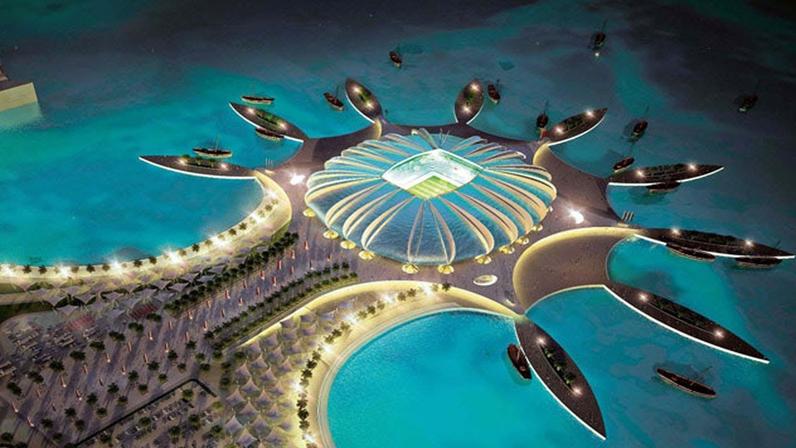 The 2022 FIFA World Cup has officially entered tournament delivery mode after Qatar and FIFA announced the launch of a new joint venture to organise the event. The ‘FIFA World Cup Qatar 2022 LLC’ (joint venture) was unveiled as the body responsible for delivering the first FIFA World Cup in the Arab world after the nine-member management board met for the first time on Tuesday in Doha.

In 2022, Qatar is set to host the 22nd FIFA World Cup, one of the biggest sporting events on the planet. With a worldwide audience of billions watching on tablets, television and listening on radio, the 32 national football teams which will compete in at least eight stadiums watched. To avoid summer-time temperatures of up to 40°C in this Middle Eastern Gulf state, FIFA has agreed to reschedule the month-long event to start on 21 November and end on 18 December, Qatar’s National Day. Even in the winter months, the temperature will be around 30°C and so play will be confined to the evenings.

Combined with FIFA’s extensive tournament expertise, this innovative model of delivering world football’s premier event aims to ensure an optimum World Cup experience for fans, players and officials in 2022. While the joint venture focuses on tournament delivery, the SC will continue to manage the development of event infrastructure, along with the various legacy programmes.

The formation of this new joint venture comes at a strategically important time on Qatar’s World Cup project as their various infrastructure projects, such as stadiums and training sites, and will create the unique fan and player experience that Qatar 2022. The combination of FIFA’s extensive tournament experience and the nine years hard work already invested in the project will ensure that the first FIFA World Cup in the Arab world is one of the best ever.

Five of the eight FIFA 2022 World Cup stadiums are expected to employ pioneering solar-powered cooling technology. With average daily sunshine of around 9.5 hours, horizontal irradiance of 2,140 kWh per m2 per year, low-cloud cover conditions and plentiful space. World Cup 2022 laborers in Qatar have been given solar powered “cooling” hard hats which reduce their body temperature as they build football stadiums in the extreme desert heat.

Creating a joint venture forms part of FIFA’s vision to create an organisation that streamlines the operational delivery of the World Cup. Created in accordance with the FIFA president’s vision and together with our Qatari counterparts, the joint venture aims to reorganise the operational front and avoid inefficiencies. With this new approach to planning, delivery and legacy will help to ensure that the World Cup continues to be the most eagerly awaited event by billions of fans worldwide.