The coin, with a face value of 20 francs ($20), is the first by the federal mint with a living person on it.

"As well as being probably Switzerland’s most successful individual sportsman, he is also the perfect ambassador for Switzerland," the mint said.

Earlier, the 38-year-old shared a video of the minting process on social media with the message: "Thank you Switzerland and Swissmint for this incredible honour and privilege."

The mint, which is selling the coins for 30 francs each, is making 60,000 but could raise that to 100,000 if necessary. The mint is also planning to issue a Federer-themed gold coin in May of next year.

The remaining 20,000 coins from the initial run are expected to sell quickly when the website returns to full functionality. 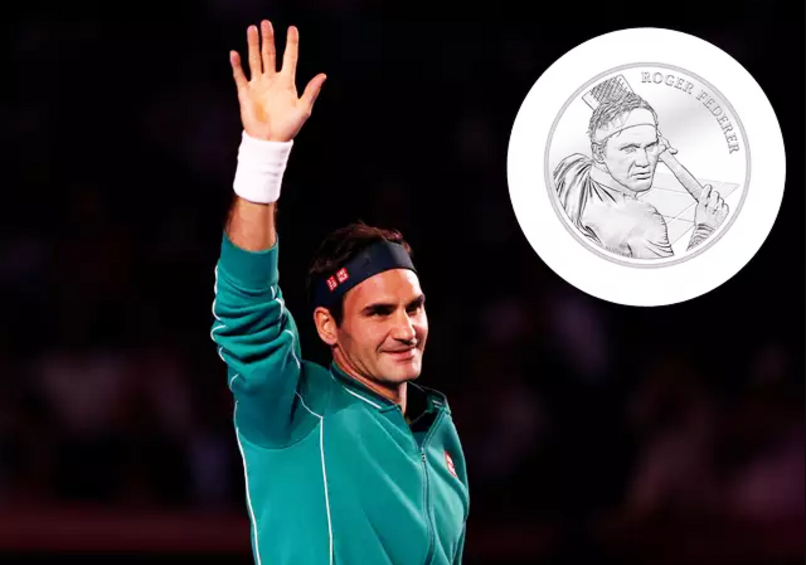 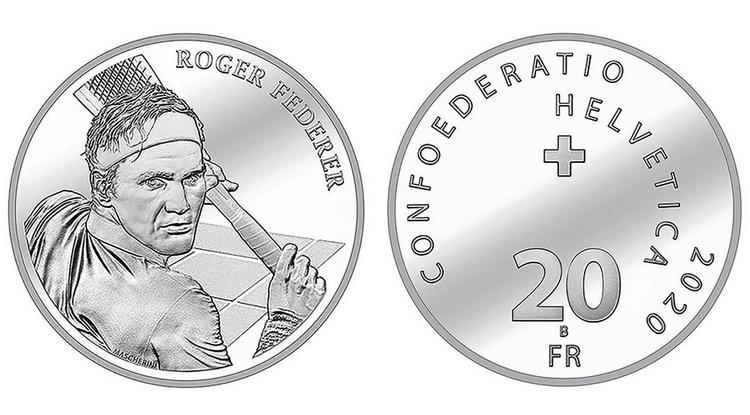 The commemorative silver coin depicting the 20-time Grand Slam champion is proving so popular that the explosive demand threw the Swissmint website into a turmoil.

We had 2.5 million clicks. It was too much for the shop to handle.

"We expected and planned for high demand, but we never imagined it would be this big. When Roger posted a link on his social media channels the website immediately had problems due to all the traffic. Some fans could access the shop but could not finish the order. Others could not get onto the website," said Swissmint CEO Marius Haldimann.

Then, the maestro broke the Internet with a brilliant tweet. In response to a congratulatory message from Switzerland Tourism, Federer wrote: "Thanks, Fed’s or tail?"