Employers are using Facebook to target job ads to men only, excluding women and non-binary people from employment opportunities, according to a complaint filed with the Equal Employment Opportunity Commission.

The complaint, the first step before filing a discrimination lawsuit, is being brought against Facebook and 10 employers on behalf of three women who say the ad filtering kept them from seeing job postings in male-dominated fields including construction, trucking and software. All but one of the job ads cited in the complaint were also targeted to younger workers.

“I shouldn’t be shut out of the chance to hear about a job opportunity just because I am a woman,” Linda Bradley, a job seeker and complainant, said in a statement about complaint. 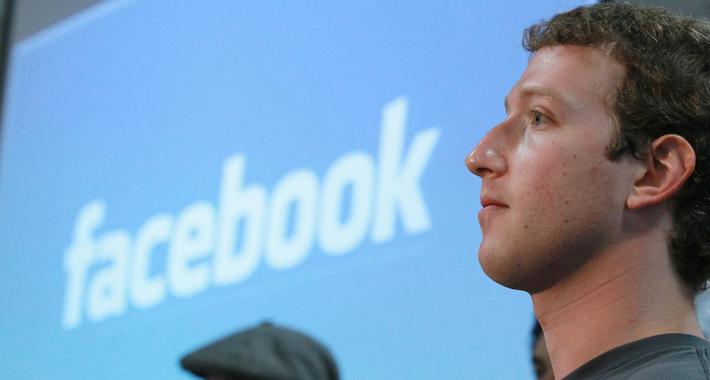 Facebook is also named in the complaint "because it is creating the mechanisms by which employers can elect to unlawfully target their advertisements based on gender and age" and it's profiting from the ads, Galen Sherwin, senior staff attorney at the ACLU Women’s Rights Project, told USA TODAY.

Spokesman Joe Osborne said Facebook had not yet had the opportunity to review the EEOC complaint.

"There is no place for discrimination on Facebook; it’s strictly prohibited in our policies," he said in an emailed statement. "We look forward to defending our practices."

Backing the complaint is the Communications Workers of America labor union, which last year filed a proposed class action lawsuit in California alleging Facebook allows discrimination against older workers by excluding them from job ads.

Job seekers are raising concerns about fairness in Facebook ads at a time when the Silicon Valley Company is already under increased scrutiny from lawmakers, regulators and users. Public trust in ads on Facebook is crucial for the giant social network, which makes most of its money from showing messages from marketers to its more than 2 billion users. 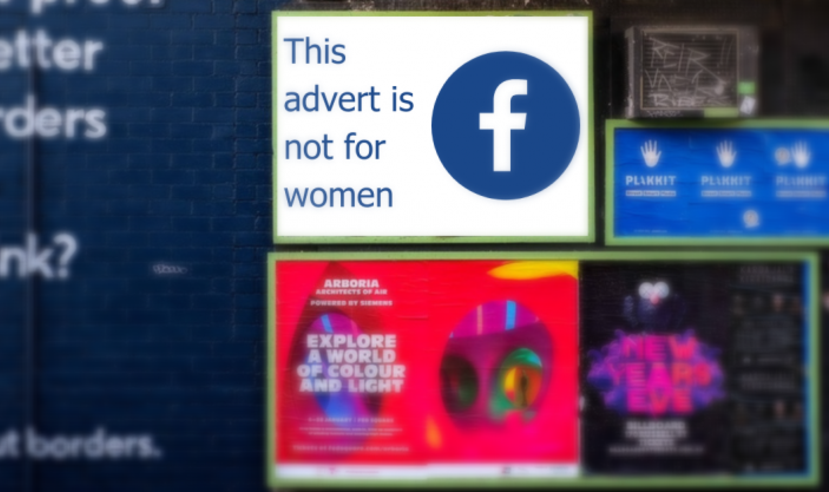