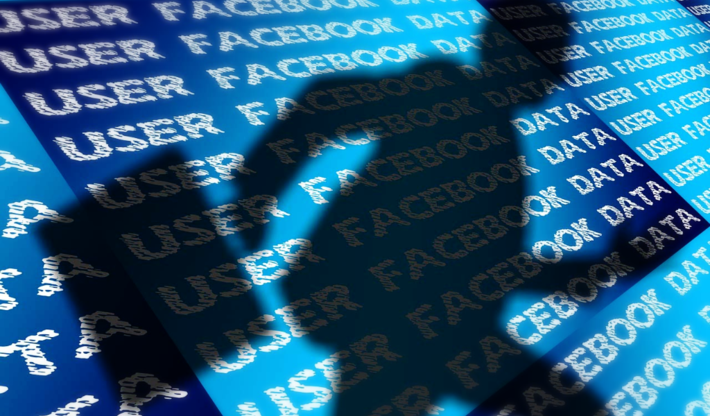 Facebook had data-sharing agreements with at least 60 device markers, many of which are still in effect, according to a report in The New York Times.

Facebook, which was founded in 2004, has reached data-sharing partnerships with at least 60 device makers -- including Apple, Amazon, BlackBerry, Microsoft and Samsung -- over the last decade, starting before Facebook apps were widely available on smartphones, company officials were quoted as saying by the report.

Facebook shared user data with 60 companies including Samsung, Apple and others.

The deals allowed Facebook to expand its reach and let device makers offer customers' popular features of the social network, such as messaging, "like" buttons and address books.

It reported that some device makers had access to user data such as relationship status, religion, political leaning and events. It also found the data of users' friends could be accessed, despite data sharing being turned off.

Facebook confirmed the agreements, but said they were used for creating "Facebook-like experiences" before app stores were the norm. But Facebook rejected claims that friends' data was available to device makers without a users' consent.

Beginning in 2014, Facebook began ending the access app developers had to users' friends’ data, which included names, birthdays, and even political or religious leanings. But The Times report suggests major device makers were not restricted by the same policy.

Ime Archibong, Facebook's vice president of product partnerships, responded to The New York Times' article with a blog post titled, "Why We Disagree with The New York Times." He confirmed the use of the data sharing agreements with around 60 companies - including Amazon, Apple, Blackberry, HTC, Microsoft, and Samsung - which were used to allow users to access Facebook back before there were app stores and standard operating systems.

"These partners signed agreements that prevented people's Facebook information from being used for any other purpose than to recreate Facebook-like experiences," said Archibong.

"Contrary to claims by the New York Times, friends' information, like photos, was only accessible on devices when people made a decision to share their information with those friends. We are not aware of any abuse by these companies."

​Archibong said the rise of iOS and Android meant few people rely on the bespoke Facebook experiences these companies used to provide, which is why the company began "winding down" the partnerships in April, having ended 22 so far.