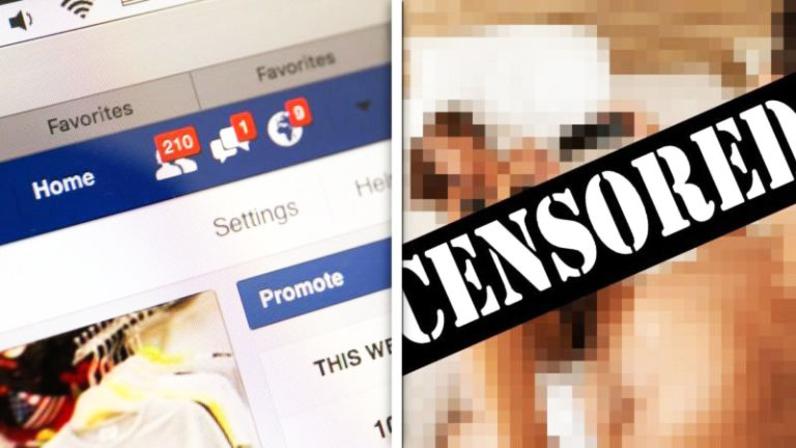 “This programme gives people an emergency option to securely and proactively submit a photo to Facebook. We then create a digital fingerprint of that image and stop it from ever being shared on our platform in the first place. After receiving positive feedback from victims and support organisations, we will expand this pilot over the coming months so more people can benefit from this option in an emergency,” Antigone Davis, Global Head of Safety 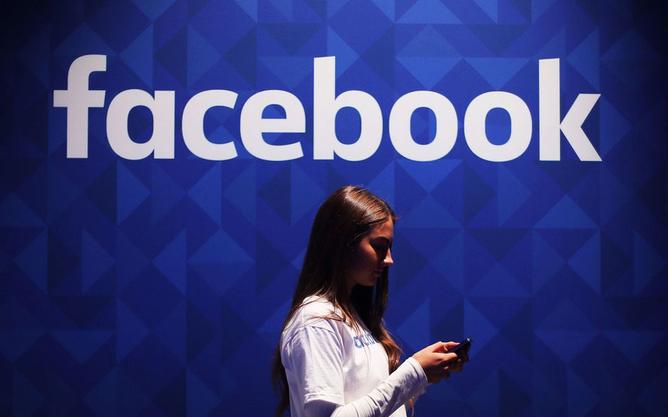 The company adds the tool will help detect non-consensual intimate images without anyone reporting it. If any image violates the company’s Community Standards, Facebook moderators will remove it. And in some cases, it will also disable an account for sharing the content without permission. Facebook, however, will allow users to appeal the ban if they think the company has made a mistake.