“These technologies aim at making passenger cars less damaging to the environment. If proven, this collusion may have denied consumers the opportunity to buy less polluting cars, despite the technology being available to the manufacturers,” European Competition Commissioner Margrethe Vestager said.

The EU antitrust enforcer said the carmakers had also discussed other technical issues, such as common requirements for car parts and testing procedures, but it did not have sufficient indications that these meetings were anti-competitive.

It also said there were no signs that the companies illegally coordinated with each other in the use of so-called defeat devices to cheat regulatory testing. Volkswagen admitted to using such illegal software in 2015, sparking a scandal that has cost it more than $27 billion in penalties and fines.

Volkswagen and Daimler, which has claimed whistleblower status to avoid any fines, said they were cooperating with the Commission. BMW said it would continue to support the EU authority.

Campaign group Transport & Environment said it was time for regulators to take action.

“The automotive industry was once a jewel in Europe’s industrial crown, but its global reputation is now deeply tarnished and cannot be trusted anymore,” said Greg Archer, a director at the group.

“It has become its own worst enemy and needs regulators to act with strength and decisiveness to clean it up and establish rules that put it on a path to zero emissions.”

Companies can face fines up to 10 percent of their global turnover for breaching EU rules. The car industry has in recent years faced billion euro fines worldwide for fixing prices of various auto parts.​

EU antitrust regulators are investigating whether BMW, Daimler and Volkswagen colluded to restrict the rollout of clean emission technology, a move that could lead to hefty fines for the German carmakers.

The European Commission opened an in-depth investigation, nearly a year after it raided the companies and two years after it slapped a record 2.93 billion euro ($3.4 billion)fine on a group of truck makers including Daimler for fixing prices and delaying the adoption of cleaner engine technology.

The EU executive said the “circle of five” - BMW, Daimler and Volkswagen Group’s VW, Audi and Porsche - held meetings where they may have colluded to limit the development and roll-out of certain emissions control systems for cars sold in Europe. 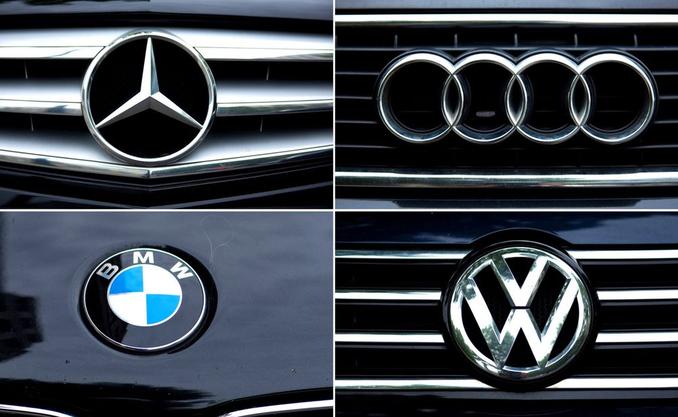 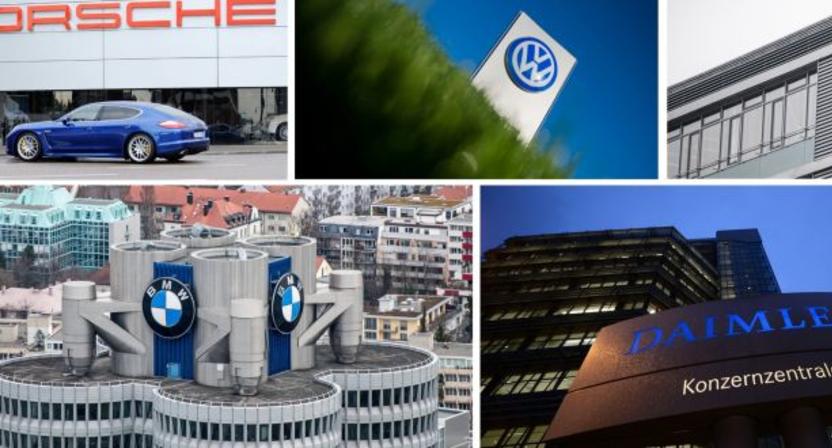