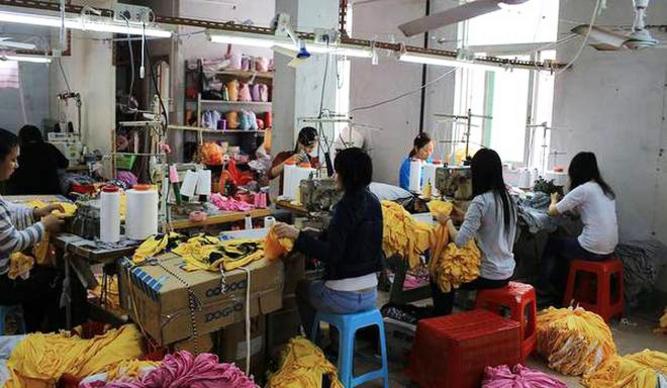 Melat and Rahel, both 24 years of age, completed their studies last year in the east African country of Ethiopia and landed their first job in an Indian textile company. They are among the 700-odd young men and women employed at KPR Export Plc. at Makelle, Ethiopia. They were trained at KPR’s Coimbatore manufacturing plant.

Standing outside the work shed at Makelle Industrial Park, where his company is making garments, KPR Group’s executive director C.R. Anandakrishnan says SCM Garments, again from Coimbatore region, has occupied the adjacent shed. The two companies had generated over 1,500 jobs.

A drive from Makelle town to the Makelle Industrial park in Tigray region, Ethiopia, is a bumpy ride with the connecting roads under development and not many buildings around. Yet, the park, with its plug-and-play work sheds, is attracting Indian textile companies.

Ask Mr. Anandakrishnan why Indian textile units, especially garment manufacturing factories, are expanding to new geographies, mainly Africa, and he says the prime reason is the duty-free access to the U.S. and the EU markets. 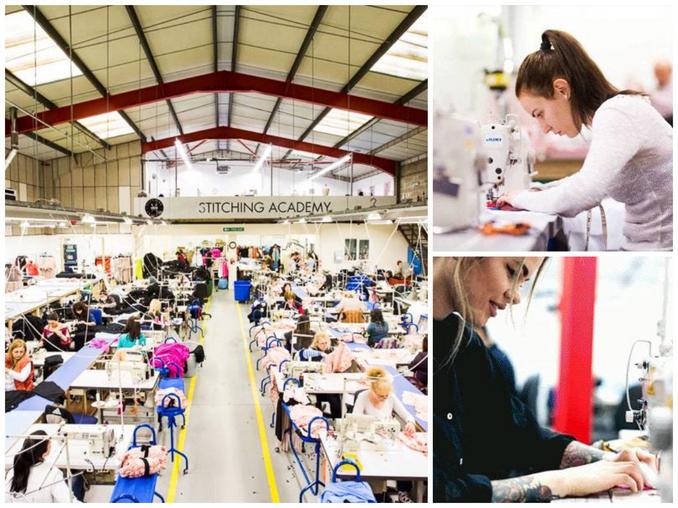 Apart from Ethiopia, Kenya is attracting investments from garment manufacturers, while Tanzania and Uganda are also opening up. It is not only Indian factories, but also textile companies from China, Sri Lanka, and Bangladesh that are investing in these countries, adds Govind Venuprasad, coordinator of Supporting Indian Trade and Investment for Africa (SITA) project of the International Trade Centre.

“For a polycot t-shirt, Indian exporters pay 32% import duty in the U.S. if shipped from India. It is duty-free [if exported] from Africa. For cotton t-shirts, the duty-free access gives 16% advantage to an exporter,” he adds. For an industry that works on thin margins in India, this is a substantial advantage even if the buyer does not pass on the entire benefit. By 2030, India is expected to be a net importer of clothing. The African market is also growing. By setting up capacities in Africa, Indian companies can tap the potential in both these growing markets in the coming years, says Mr. Venuprasad.

Further, with the Indian economy growing, costs are on the rise. Indian textile and garment manufacturers need to be competitive in the international market, he adds. “India has a competitiveness problem. Our garment export growth has remained flat for the last few years. The Indian government and the industry should sit together and discuss the issues,” says Sanjay Jain, chairman, Confederation of Indian Textile Industry. “We did look at Kenya before finalising the investment in Ethiopia. But, the labour cost is high in Kenya. If we pay a worker $200 a month in India, it is less than 50% of the amount in Ethiopia,” says Mr. Anandakrishnan. Indian investments across sectors started coming into Ethiopia after 2008 when the Ethiopian government came up with an attractive investment policy, and Indian industries were looking at frontiers outside India, says Mayur Kothari, convenor of India Business Forum, Ethiopia. But there are challenges that companies face in Ethiopia. It is a land-locked country and hence, transporting goods to and from the ports in neighbouring countries means longer time and higher cost. Infrastructure is an issue, says Mr. Anandakrishnan.

Only industries that have scaled up capacities in India can afford long-term planning to invest in Ethiopia. “The duty-free access is offsetting additional costs that we incur. Right now, it is really tough there. In the long run, efficiency will go up, infrastructure will be developed and it will be a worthy investment,” says Ashok, chief marketing officer of SCM Garments.​