Poet, actor and producer Shailesh Lodha is all set to quit “Taarak Mehta ka Ooltah Chashma” after a long stint of 14 years. An entertainer par excellence Shailesh will now make a comeback in hosting which is another forte of his. He will soon be seen as the host of a new show “Waah Bhai Waah” wherein he will be reciting his own poetry, basically political satires thrown in with a punch of comedy.

He will also be enthralling the audiences with comical poems and punch-lines. Besides being a host on the show, Shailesh will also share the dias, along with two other poets. Though his reasons behind exiting the most popular sitcom running successfully since the last 14 years are unclear, sources close to the actor reveal his lack of interest in the show.  Shailesh feels that his character is lost amongst the ensemble.

There is nothing newer and fresh left for him to do anymore. After the resuming of the pre-pandemic activities, his “Kavi Sammelans” have started once again and life seems to busy for Shailesh. He recently informed the production house that he would not continue work with them.

The Producer of the show, Asit Modi when contacted dodged the question of Shailesh’s exit from the show rather diplomatically and talked about increasing the entertainment factor in the show. The show has been witnessing a lot of changes recently with Sunaina Fauzdaar replacing Neha Mehta as Anjali and with reports of Disha Vakani making a re-entry.

Multiple characters being replaced and changed the show has lost a bit of it’s old charm and with “Taarak Mehta” being changed the results might be path-breaking. The audiences are used to seeing their favorite characters on the small screen and the entire “Gokuldhaam” society is just irreplaceable. With “ Taarak” and “ Anjali” gone the audiences might not like the new actors at the beginning and the TRP could take dips downwards.​​ 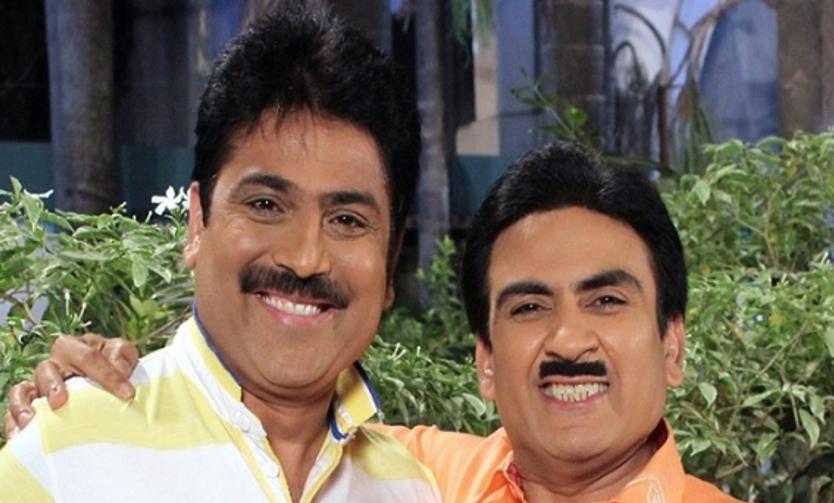