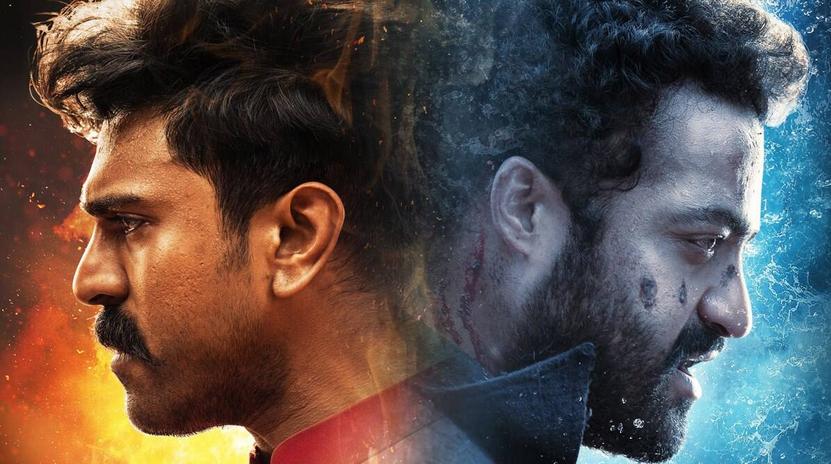 RRR a SS Rajamouli directorial venture is making waves at the box-office as it is headed towards creating a new record of sorts with Rs. 700 crore worldwide collection. RRR has surpassed the collection of SS Rajamouli’s earlier Baahubali franchise and performed well in non-Telugu belts also. Ram Charan and Junior NTR starrer records the highest post pandemic week one collection.

The opening day saw the collection of 131.50 crore net which steadily rose to more than 700 crore within a week. The film is beating competition from other movies like Sooryavanshi, Attack, Jared Leto’s superhero film “Morbius” and also from the OTT released Sharma Ji Namkeen. Though the recently released Kashmir Files is garnering a lot of attention and critical appreciation for it’s realistic content RRR continues to rise above all and it’s stint with the box office goes on.

The successful and legendary collections of the RRR movie verify the fact that SS Rajamouli’s competition is SS Rajamouli himself. RRR has far surpassed the collections of the ‘Baahubali: the conclusion’ on day one itself. RRR is being considered the highest ever grossing movie in Indian Cinema. RRR is followed closely by “Pushpaa” in terms of sales and box office collections. Other contenders for the top slot are: ’83, Gangubai Kathiawadi, Bachchan Pandey and Sooryavanshi though none have been able to even come closer near it. It has done exceptionally well in the Bihar and Odisha markets.