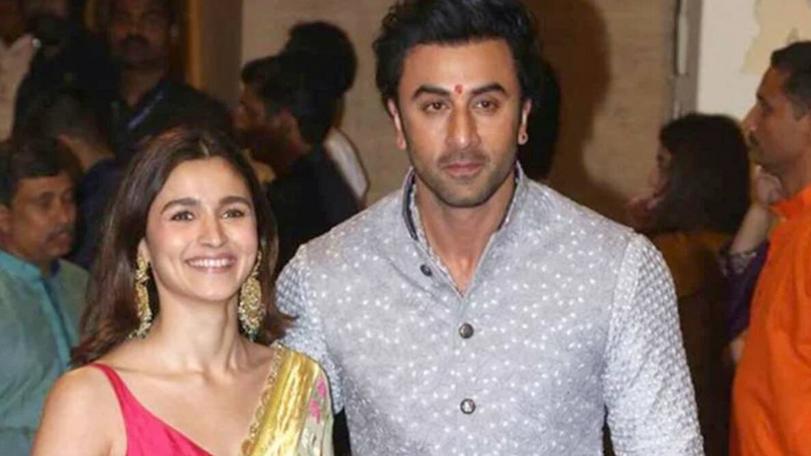 Ranbir to tie the knot with Alia soon

The current power couple of Bollywood Ranbir and Alia Bhatt confirm their marriage in mid-April after a lot of waiting for the nuptials. Ranbir was quoted as saying that he would have tied the knot earlier with Alia had it not been for covid-19.Meanwhile Alia was also quoted as saying that she was already married in her head to Ranbir. So, it is quite confirmed that their wedding bells will soon ring and the festivities for the marriage have already started. Ranbir’s mother, Neetu Kapoor was seen making an early exit from the Manish Malhotra designer store which is enough to confirm the pre-wedding preparations.

The wedding venue is expected to be the RK House at Chembur, Mumbai as both the respective families want to keep the wedding an intimate and personal ceremony. The couple has even started asking their producers for free dates from their respective shoots as the big day approaches close. The wedding will be an intimate and personal affair with only close friends and family in attendance.

On the work front also both Ranbir and Alia have their hands busy. Both will appear together in “Brahmastra” which is a mega-budget movie all set to release on the 9th of September, 2022. Alia has had a mega hit with RRR crossing all boundaries of language and geographies Pan-India. Ranbir also has a series of work lined up for release: Shamshera , Andaaz Apna Apna 2 and many more. Kudos to the Bollywood’s most adorable couple and best wishes for their future together.