Gangubai Kathiawadi, Mumbai lady Mafia Don who was once a sex worker was like a Godwoman to the sex workers and orphans of the Kamathipura Red light area. She had once expressed her desire to the former Indian Prime Minister, Jawahar Lal Nehru that the red light areas also needed to be developed and infrastructural facilities be built up for them. According to Hussain Zaidi’s book “Mafia Queens of Mumbai”Gangubai became famous as one of the prominent names in the Mumbai red light areas known as “Kamathipura”. Several underworld mafia people were her clients. She was born as Ganga Harjivan Das in a renowned family of Kathiawad, Gujrat. During her college days, when she was 16 years old she fell in love with Ramnik Lal who was an accountant of her father. Ganga ran way with him from Kathiawad and came to Mumbai to settle down and start a new life together. Reality dawned upon her very harshily when she was sold off by her husband for only 500 Rupees. Ramnik sold her to a brothel where she started living eventually and many mafia people were her clients. She was raped by one of the men of Karim Lala. When she went to him to seek justice she tied a Rakhi on to his hand and the saga of becoming the most influential and scandalous lady mafia began. Karim Lala was the biggest mafia don of his times who was dreaded as much as he was respected. Gangubai rose to prominence under his patronage and acquired a leadership status in the red light areas. She worked for the betterment of the sex workers and freed many from this profession. She also provided for the medical facilities of the disabled and old associates of her profession.

The story of Gangubai as presented by Sanjay Leela Bhansaali is cinematic fiction woven in threads of reality and is many shades apart from the truth. Sometimes reality has to be stroked with coloured shades in order to reflect beautifully on the screen. So that holds true for the movie and it portrays the legend that Gangubai was but obviously in a twisted and celluloid way. Alia Bhatt as Gangubai seems convincing and a natural choice for the role and has done it with aplomb. Sanjay L Bhansaali has composed the musical score for the movie and has been brilliant in parts with “Meri Jaan” and “Dholidaa”. Shantanu Maheshwari as Afsaan is aptly suited for the role and Vijay Raaz and Seema Pahwa do justice to their roles. Ajay Devgan is seen in a cameo as Karim Lala the dreaded don of Mumbai. The movie is artistically interspersed with reality and a touch of fiction and cinematic brilliance as always expected from a Bhansaali film. On a conclusive note the movie is what it is and quite closer to reality but not oblivious to it.

Gangubai Movie far away from reality: A Retrospection 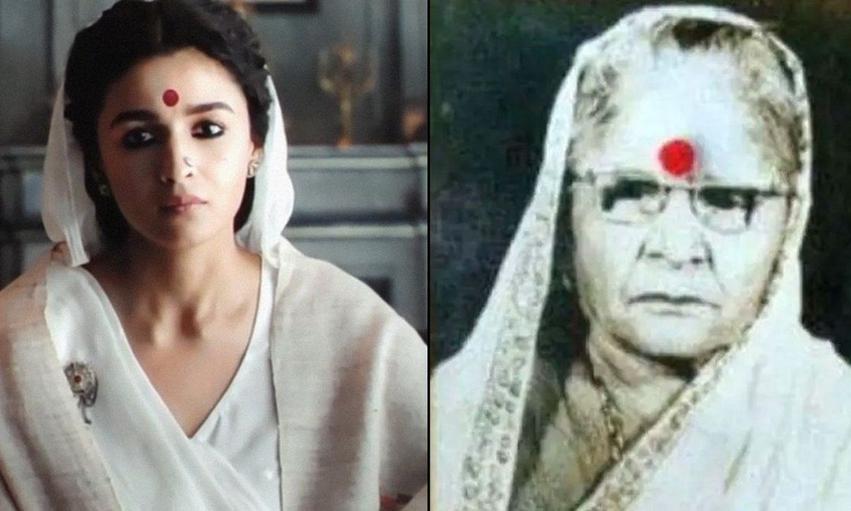