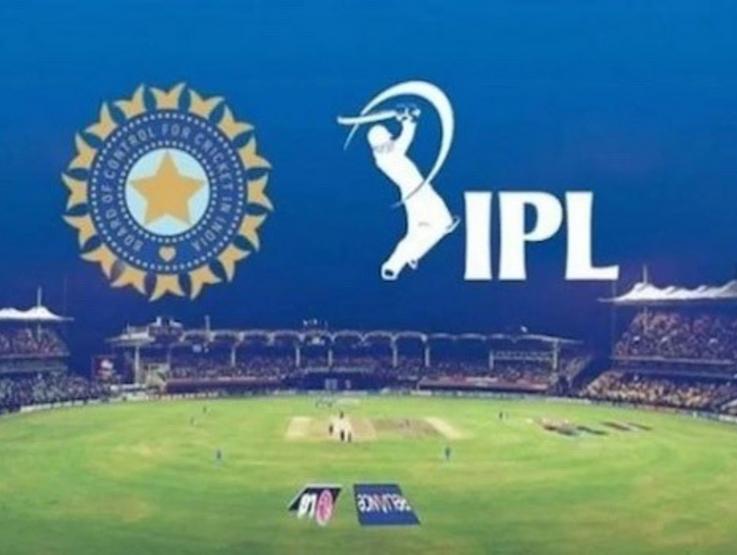 Broadcasting rights of the IPL matches: fight between

The 2022 season of the Indian premier League has been promoted on a large scale with many media houses in the fray. The battle between the giants has led to the occupancy of the satellite broadcasting rights largely by Sony and STAR uptill now.

The channels involved in the telecast and promotion of the IPL matches generate huge revenues and profits. The BCCI is mulling over the new media rights deal ahead of IPL 2022. The new deal might see a lot of broadcasters fight to get a share of the broadcasting rights. The idea behind the same from the board is to expand the reach of the IPL and make an increase in revenue in the process.

Previously since the last few years Star Sports was the official broadcaster of the tournament. Now after BCCI’s thought on expansion several other bidders might also get a share of the rights. The BCCI got the idea from the EPL selling their broadcasting rights to Sky Sports, BT Sport, Amazon Prime Video and BBC Sport to telecast their matches on their channels. BCCI is coming up with a package that will allow multiple television stations to broadcast the same games simultaneously.

Reports also have it that that revenue is expected to cross 30, 000 crores if this deal materialises with Sony, Reliance, Amazon along Star Sports jointly broadcasting the matches. “That is apparently a suggestion given to the BCCI. We will have to wait for the ITT (Invitation To Tender) document to see if it has been implemented,” said a top executive of a media selling company. Another reason why BCCI is thinking about multiple broadcasters is because of the double-header games in the weekend. A total of 74 matches will be played in IPL 2022 with as many as 32 double-headers expected across 8 weeks.

The double-headers are expected to cover 45 percent of the total matches in the league. The BCCI is also expected to increase the strategic time-out duration to three minutes from the existing 150 seconds. This will in turn help the broadcasters to get longer time duration of ads running in their channels to recover the revenue.