Jet Airways told its employees that the mediclaim policy would lapse and that they would have to look for new insurance coverage from May 1 onwards. The airline said its insurance would provide employees "assistance in the matter". The letter also underlined the troubled state of Jet Airways. The letter said that the company had made repeated requests to its lenders for emergency funding. However, the lenders have refused.

A consortium of banks led by State Bank of India has refused to provide emergency cash and has chosen instead to focus on completing a bidding process to find a fresh investor for Jet Airways.​ 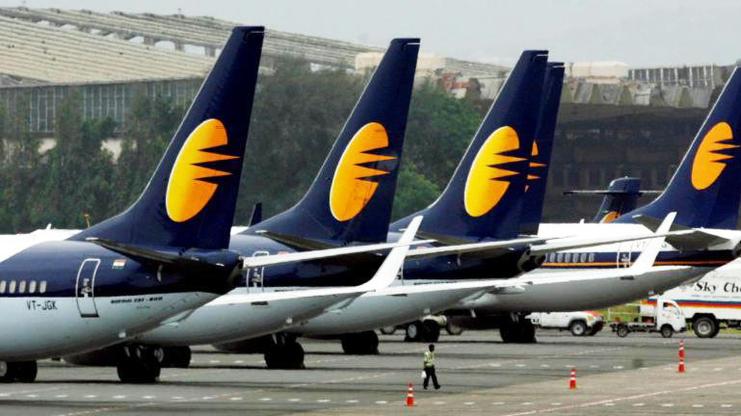 Employees of beleaguered airline Jet Airways are set to lose medical insurance as the airline is unable to pay premium costs. Jet Airways has been forced to cease all operations after it ran out of money to pay for daily expenses such as aircraft fuel.

The airline, which has registered back-to-back losses in the last few quarters, has also been unable to a pay the salaries of its pilots and other employees. And now, those employees, who anyway stare at an uncertain future, are set to lose their medi-claim policies. In a letter to Jet Airways employees, the company said, "In the absence of any emergency funding from the lenders or any other source of funds forthcoming in the near future, we find ourselves facing a situation where we are not able to fund the premium of our Group Mediclaim Policy." 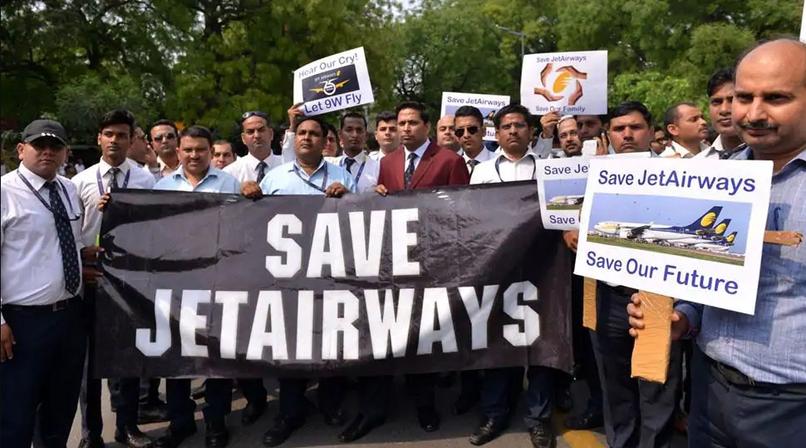 Employees of Jet Airways are set to lose medical insurance.