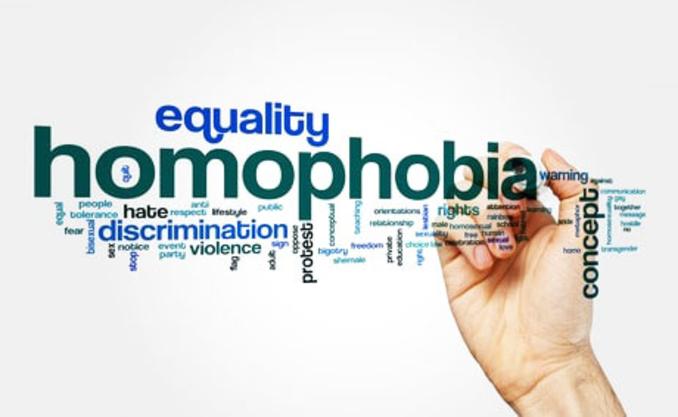 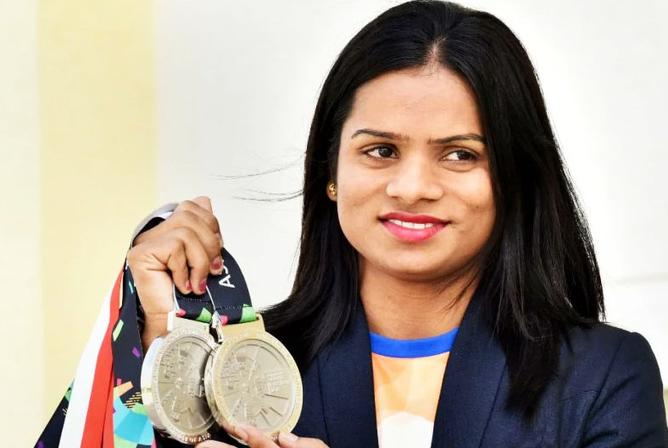 We have made giant strides in producing world beaters, taking help from some of the best experts and using cutting-edge technology. However, one of the areas in which we have made little progress is our mindset. Homophobia is deeply entrenched in Indian sport, be it in the form of slurs chanted during matches or within the overall sporting ecosystem, which isn’t friendly towards LGBTQ people

Dutee Chand, India’s fastest sprinter, revealed she is in a same-sex relationship with a woman from her village of Gopalpur, a community of weavers.

She found the courage to come out after the country scrapped its colonial-era ban on gay sex last year.

Ms. Chand had found her soulmate, and added: “I believe everyone should have the freedom to be with whoever they decide they want to be with.”

However, while many celebrated her coming out, some people in her village and members of her family reacted negatively. “What she is doing is immoral and unethical. She has destroyed the reputation of our village,” her father said. “We have only seen such things in movies. We don’t behave like this here,” a 21-year-old in the village said. ”She was one of our own, but she let us down.” The president of the village’s weavers co-operative society said: “We were proud that a weaver’s daughter from here won medals. But all of us were shocked to know about her relationship.”

Ms. Chand’s supporters fear for her safety amid harsh attacks against the country’s LGBT+ population.

Payoshni Mitra, an athletes rights advocate who has worked with Ms Chand said: “With the return of the right-wing Bharatiya Janata party to power, a series of attacks on minorities, including sexual minorities, are being reported."

“However, while it could be dangerous to be openly gay, one cannot live in fear of the consequences – and Dutee’s coming out gives us that message.”

Ms. Dutee herself said she felt “at peace” after coming out.

The clarity and courage with which Dutee spoke has the potential to change our attitude and bring in more acceptances. One of the things she said has stayed with me — “everybody should have the freedom to love.” Why is that so difficult for people to understand?