Much of our society’s critical infrastructure is at risk from flooding.
Sea level rise could potentially cause a loss of value of assets by the end of the century. That’s loss from damage to housing, damage to airports on the coasts, damage to docks, the railway line that runs up and down. If you take a global perspective, this is repeated around the world. Much of this infrastructure will likely need to be repaired or replaced.

Military bases are also vulnerable. Inland military installations near rivers are also vulnerable, because they can overflow with heavy precipitation, which is expected to become more common as the atmosphere warms. Extreme weather will necessitate more maintenance and repair for runways and roads, infrastructure and equipment.

The tourism industry gets greatly affected. In addition, as water temperatures increase, water quality could suffer due to more frequent and more intense algae blooms, which can be toxic, thus curtailing recreational water activities and freshwater fishing. More frequent and severe wildfires will worsen air quality and discourage tourism. Sea level rise could submerge small islands and coastal areas, while deforestation and its destructive impacts on biodiversity could make some tourist destinations less attractive.

Climate change and its impacts across the globe will threaten the bottom line of businesses in a variety of ways. The frequency and intensity of extreme weather can damage factories, supply chain operations and other infrastructure, and disrupt transport. Drought will make water more expensive, which will likely affect the cost of raw materials and production. Climate volatility may force companies to deal with uncertainty in the price of resources for production, energy transport and insurance. And some products could become obsolete or lose their market, such as equipment related to coal mining or skiing in an area that no longer has snow. A company’s reputation could also suffer if it’s seen as doing something that hurts the environment. And investors and stakeholders are increasingly worried about the potential for “stranded assets”—those that become prematurely obsolete or fall out of favor, and must be recorded as a loss, such as fossil fuels that many believe should stay in the ground or real estate in a newly designated flood plain.

Does Climate change spare the economy? 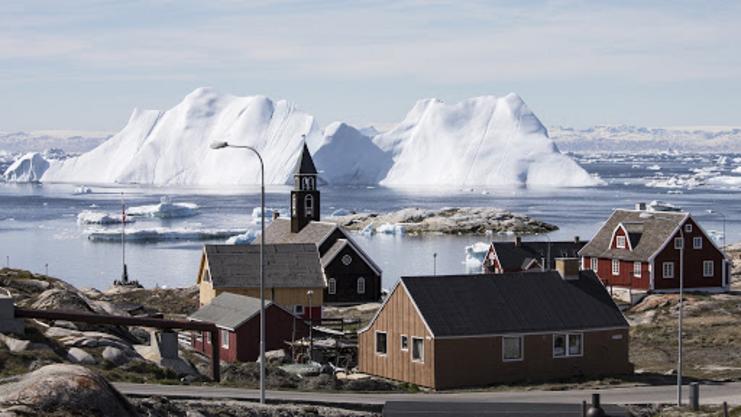 It has been claimed that if we do not curb greenhouse gas emissions and start to adapt, climate change could seriously disrupt the economy. Warmer temperatures, sea level rise and extreme weather will damage property and critical infrastructure, impact human health and productivity, and negatively affect sectors such as agriculture, forestry, fisheries and tourism. The demand for energy will increase as power generation becomes less reliable, and water supplies will be stressed. Damage to countries around the globe will also affect business through disruption in trade and supply chains.

We are already witnessing the economic impacts of the changing climate.

The sector most vulnerable to climate risk is agriculture.
The National Oceanic and Atmospheric Administration (NOAA) explains flooding impacts our food supply. There is less percentage of crops and this lost yield could cause prices for animal feed and ethanol to rise, and potentially disrupt marketplaces at home and abroad. As a result of climate change impacts, there could be 25% loss in agricultural sector.

In addition to flooding, increased heat and drought will likely reduce crop yields. For every degree Celsius the global thermostat rises, there will be a 5 to 15 percent decrease in overall crop production. Many commodity crops such as corn, soybean, wheat, rice, cotton, and oats do not grow well above certain temperature thresholds. In addition, crops will be affected by less availability of water and groundwater, increased pests and weeds, and fire risk. And as farmers struggle to stay afloat by finding ways to adapt to changing conditions, prices will likely increase and be passed along to consumers. 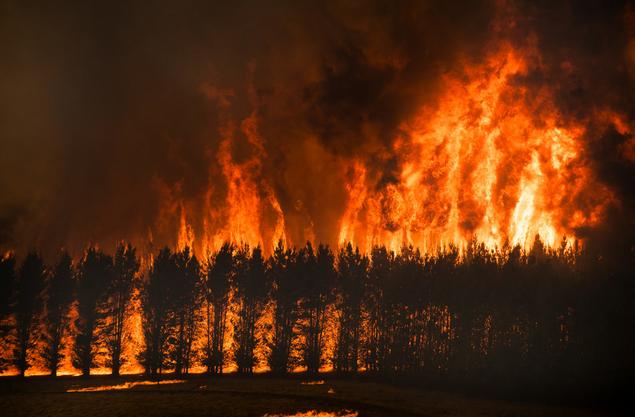 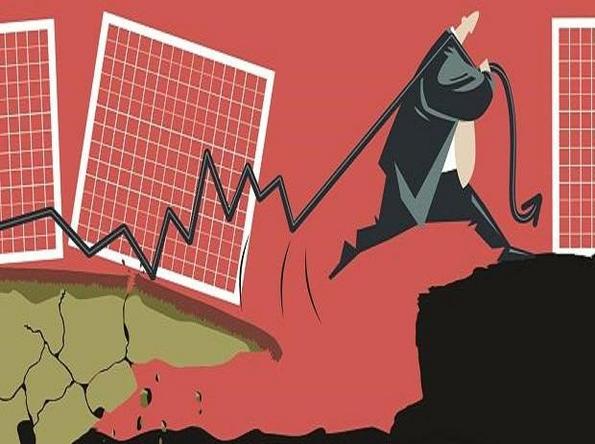