But the teenager didn't let her new challenge dampen her spirits and never asked herself why this was happening to her. Rather than dig herself into a deeper hole, she decided to refocus her efforts and find a way to achieve what she'd always dreamed of.

Mandy says her father was instrumental in giving her the mental strength to persevere.

Ultimately, the Pennsylvania State University graduate proved her doctors wrong. Marquardt is now a professional cyclist for Team Novo Nordisk, whose entire roster is made up of athletes with Type 1 diabetes.

She was having a stellar season, climbing to 12th in the world, and was on her way to being named to the USA Olympic Cycling Track team when, days before the national team selection, it was announced the 2020 Games would be postponed.

The official news, that her Olympic dreams were vanishing, came from Team USA and the USA Cycling Federation hours later.

The situation provoked many questions for Mandy, but she found parallels to her cycling profession.

So despite the fact she was entering her final preparations in hopes of being in top form for Tokyo, she knew she now had to adjust to make sure all the hard work, sacrifice, sweat, tears, and hours in the gym wouldn't go to waste.

Just as she had when she was first diagnosed with diabetes, Mandy revamped her game plan and kept pushing forward.

When she returned to the US, she started putting together a life plan, in isolation with her fiancé, and developed a whole new style of training while striving to maintain her current form amid a landscape of uncertainty.

Training under quarantine has provided Mandy with the new challenges including how to manage her insulin levels under these new conditions.

Her diet is one of the biggest components of her regimen and her calorie intake will vary depending on what type of training she has on a given day. She is aware that any variable can put her in a race to balance her disease numbers and control her disease.

Marquardt is confident her adaptation to the new world under coronavirus will bear its fruits.

Isolation isn't a new concept for Olympic hopeful Mandy Marquardt. As a track cyclist she's become inured to the discipline of a sport that demands the toughest of psyches in dealing with hours of solo training.

So the new global norm of social distancing hasn't been that daunting for the 28-year-old. But trying to keep her Olympic training at an elite level while being in virtual isolation? That's taken some ingenuity.

Due to the pandemic, Marquardt has been forced to give up access to a cycling velodrome track, world-class gym, and all the perks that come with being an Olympic hopeful.

In their place she's created a do-it-yourself, at-home Olympic-style training facility, including a bike simulator to measure all vital performance numbers and a makeshift gym that includes everything she needs for her weight workouts.

And training under quarantine conditions is hardly the biggest challenge Marquardt has ever faced. It's almost a miracle that she's competing at all at the elite level, considering the up-and-coming cyclist was diagnosed with Type 1 diabetes at the age of 16, after having routine fitness tests.

Before the diagnosis in 2007, Mandy was well on pace to living out her dreams of becoming an Olympic athlete. Now doctors were telling her she'd never compete at a competitive level again. 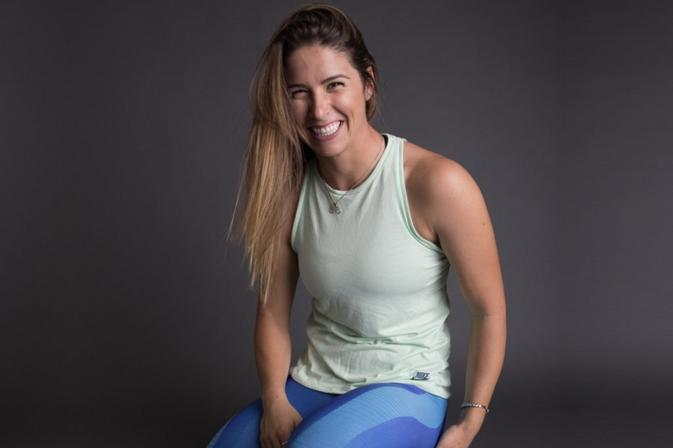 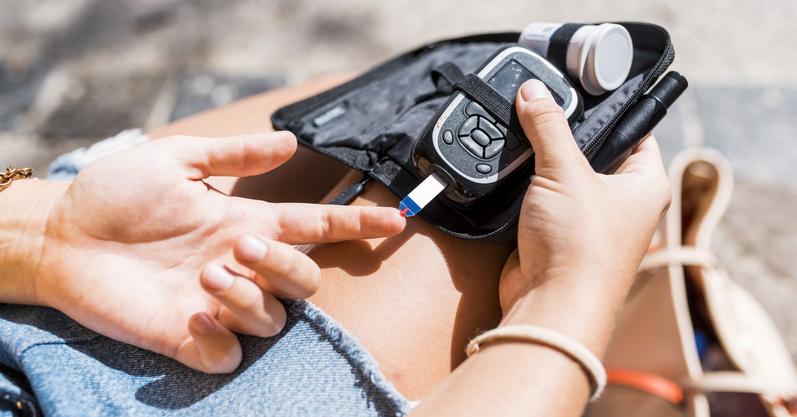