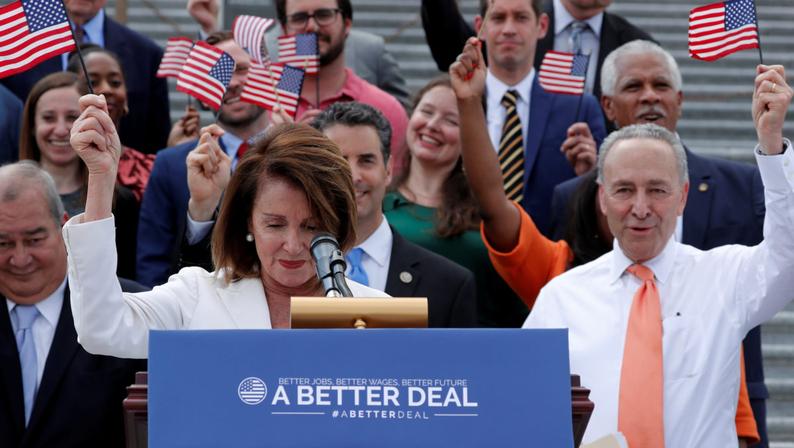 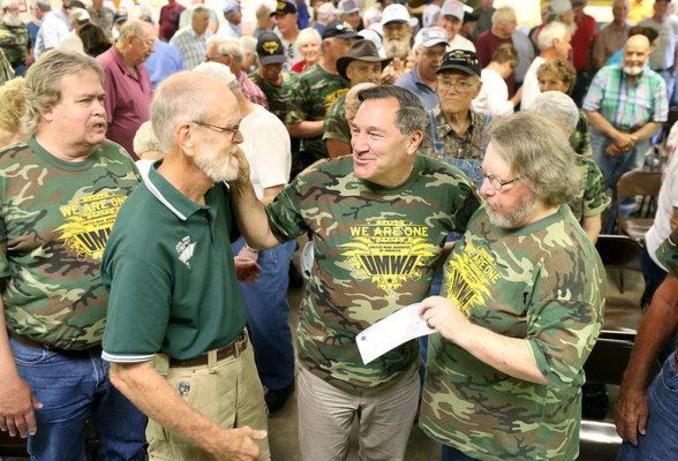 Democrats comes in the forefront ending the one party rule in US.

The house of Representatives comprise of 435 seats with two year term, with Democrats crossing the 218 mark. This was a mid–term election which generally does not carry much interest. However this time around it was a completely different scenario which was touted as a Litmus test for the Trump administration. It saw massive outpour in the number of voters specially women and minorities who still seem reeling on Trumps polarsing presidency.

Trump now faces a hostile political environment. The Democrats who are now in control of the House may use subpoena powers to look through him and his various alleged tax scams. Various of his legislative agendas may also come under the scanner and mostly be blocked. The election results marks the end of one party rules in the US. Though both the parties have called the result a victory the tide is generally in favour of the democrats considering they were able to establish their foothold after eight years in the House of Representatives