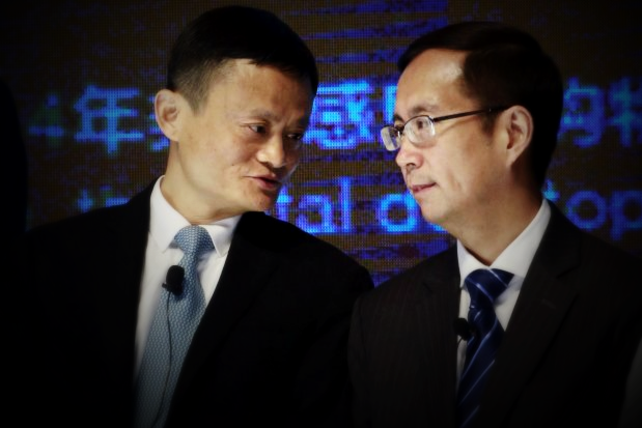 Who is Daniel Zhang?

The free-spirited one. All employees at Alibaba have nicknames borrowed from fictional characters that inspire them. Zhang is known as “Xiaoyaozi” – a handsome-looking man with a long beard and white hair who founded the Xiaoyao Sect, or the Unfettered Sect, in a famous Chinese martial arts classic.

Many predict Zhang will find Ma a “tough act to follow,” or warn he has “big shoes to fill.” The Wall Street Journal snickered that the nickname Zhang chose for himself within the company, taken from a martial arts character whose name means “free and unfettered spirit,” was wishful thinking. Veteran China tech analyst Duncan Clark described Zhang as “more Clark Kent than Superman.” After Alibaba’s announcement Ma will step down, BABA’s stock price slumped nearly 3%.

The guy who seemed least worried about Alibaba’s fate was Ma, who heaped praise on Zhang in a letter to staff: “His analytical mind is unparalleled and he has the guts to innovate and test creative business models.”

Zhang’s rise to the top of China’s most powerful tech group had several false starts. After graduating from Shanghai University of Finance and Economics, he was set to work for Barings, the British bank, until it collapsed. His next prospect, Arthur Anderson, was done in by the Enron scandal. Zhang eventually landed at PwC, and from there jumped to Shanda, a leading online gaming company. He joined Alibaba in 2007 as chief financial officer of Taobao, the group’s online e-commerce platform, and rose swiftly up the ranks.

At Alibaba, Zhang’s track record is impressive. He is the architect of Singles Day, an event created to promote online spending by China’s singletons that, over nine years, has transformed November 11 into the world’s biggest shopping extravaganaza. Zhang is the brains behind Alibaba’s Hema supermarket franchise and, more recently, he spearheaded the Chinese tech giant’s partnership with Starbucks (SBUX, +1.41%).

Zhang assumes the reins amid turbulent times for Chinese tech companies. But I’m inclined to agree with Henny Sender, who argues Alibaba has “never looked stronger.” Its major rivals—Tencent, JD.com, Didi, and Baidu—grapple with bigger challenges. And they remain under the thumb of original founders while Alibaba (BABA, +1.95%) is transferring control to younger, more execution-oriented leaders.

The world now knows that, in a year’s time, Alibaba Group founder Jack Ma will surrender his position as executive chairman to Alibaba’s current CEO, 46-year old Daniel Zhang. In the global media, profiles of Zhang have contrasted his background as a buttoned-down accountant with Ma’s rags-to-riches story, impassioned oratory, and flamboyant public appearances.

Jack Ma has picked his successor. Daniel Zhang, 46, who joined Alibaba in 2007 and was appointed CEO in 2015, will take up the torch.

Ma, who founded Alibaba 19 years ago, will stay on the board until 2020. By stepping aside from the company – now worth US$418 billion – Ma can do more philanthropic work in a field that excites him i.e.; education, where he began his career. 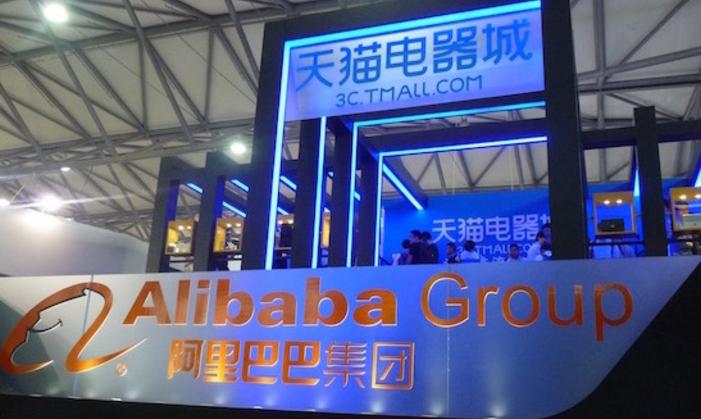