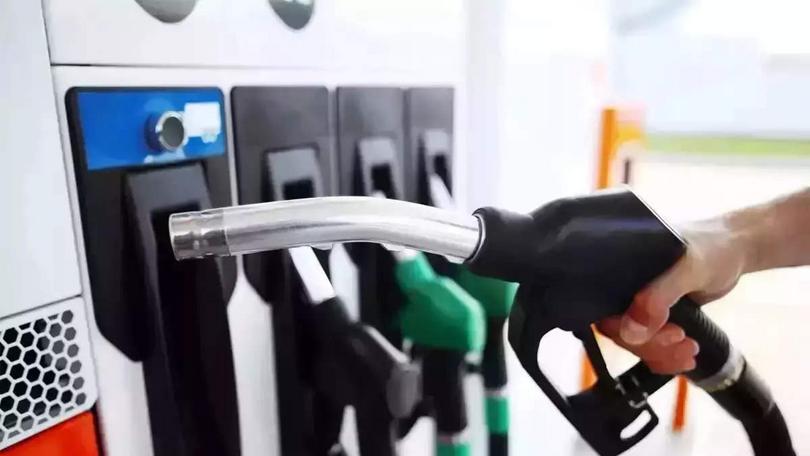 Petrol & Diesel prices on hike due to the Russia-Ukraine War
​

As the whole world stands a mute spectator to the gory war going on between Russia and Ukraine the side effect has been the escalation in the crude oil prices. The International market has witnessed the increment in oil prices like never before. As almost 85% of the Oil requirement is met with imports so it is a natural outcome that the fuel prices will steeply increase in India, too. The oil prices were on a freeze in the country ever since the Assembly elections were announced in five states. The oil prices rose as soon as the election results were declared. The revision of petrol and diesel prices resumed soon after Assembly Elections ended on March 10. According to the Union Minister for Road, Transport and Highways, Nitin Gadkari the oil prices are on a rise due to the ongoing war between Russia and Ukraine as Russia is the largest source of oil and natural gas in the world. The economic sanctions imposed on Russia have led to the fuel price hike across the world. The petrol and diesel prices have increased in India by Rs. 3.20 per litre which is the fourth hike in the last five days. Oil companies kept the rates unchanged even when crude oil soared by about 30 dollars per barrel that is 117 dollars per barrel compared to 82 dollars per barrel in Early November. Currently International Oil prices are around 120 dollars per barrel mark.

The nation is dependent on imports to meet out its energy demands and new alternative ways are being found out to make the nation self reliant in green energy and grow indigenous energy. Finance Minister Nirmala Sitharaman stated that India should be made self-reliant in energy production and generation. India is all set to become a 40,000 crore economy in ethanol, methanol and bio-ethanol production economy. Such alternative energy generation pathways can be devised to make India self-reliant in fuel production and energy manufacture.
​