The advances in the digital infrastructure, the energy transition and the multiple investments in manufacturing have led India to a path of transition and energy boom. These factors along with a credential in the World digital and infrastructure market will lead the Nation to become the third largest economy of the World by 2030, said global investment bank Morgan Stanley in a report. This decade could be aptly called, “India’s decade” as several of India’s policies and strategies have shaped up the World Economy. “As a consequence, India is gaining power in the World economy and these idiosyncratic changes imply once-in-a-generation shift & an opportunity for investors and companies.” The current global trends of Demographics, digitalization, de-carbonization and de-globalization are the driving forces behind the economic boom in India, the current scale of growth means that India will drive one-fifth of the global growth through the end of this decade.

India is on its way to become a sound economy as the number of households earning more than 25 lakhs per annum is likely to rise by five times in the coming decade. The house-hold earnings of the 147 crore Nation are on the rise which implicate that the GDP is likely to double by 2030 and the annual market will be compounded by nearly 11 percent to $10 trillion in the coming decade. India’s per-capita income would rise from USD 2,278 to USD 5,242 in 2031 which indicates a major upward climb in the economy and the market. India also registered an increase in the percent of the employed generation that rose from 4.3 million to 5.1 million along with the country’s share of global services trade that rose to 4.3 percent. In the coming decade, the number of Indians employed for jobs outside the country is likely to double to over 11 million & the reports suggest that the global spending on outsourcing could rise from $ 180 billion per year to $ 500 billion by 2030.

It also means that the economic rise will have significant effects on both commercial and residential real estate demand. The UPI ID Aadhaar has enabled the digital transactions in a much smarter and faster way, financial transactions have now become faster and cheaper. It has enabled the direct payments of the social beneficiaries with no delays and no leakage of digital information. India’s global export market is expected to boom by double at 4.5 percent by 2031, providing an extra $1.2 trillion export avenues. According to the Morgan Stanley report, E-commerce penetration is likely to double from 6.5 per cent to 12.4 per cent by 2031.

The economic boom will also witness the increase in the internet users while the online shopper’s will grow over to 700 million in the next ten years. Around 25 per cent of the automobile sales will be from India and a peak price boom in the real –estate sector as a result of increased “Urbanization” is expected by 2030. The Indian manpower in the technology sector is expected to double by the next decade along with entry of 400 million new entrants into the Healthcare system. Over $700 billion Energy Investments are expected over the next decade as India accelerates its energy transition.

India to become the third largest economy by 2030 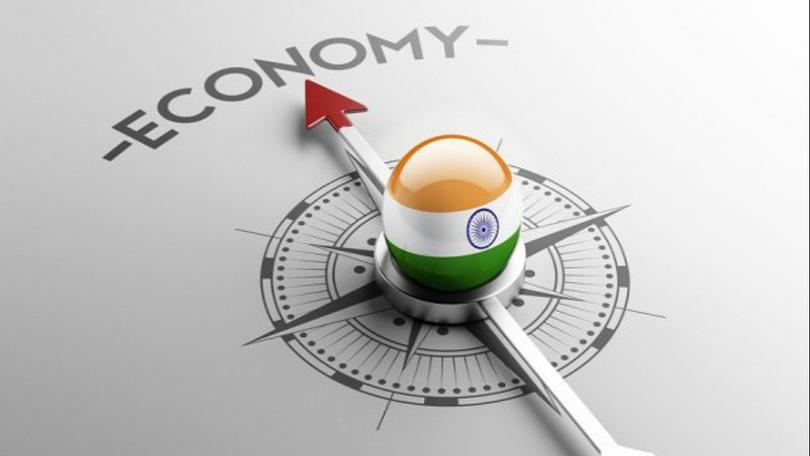