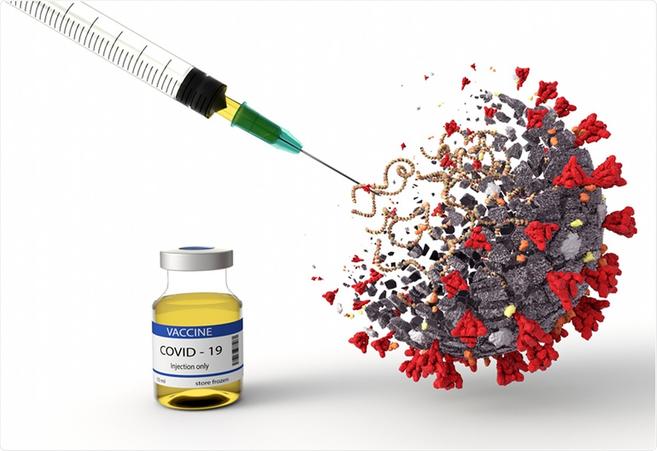 The Government plans to review the impact of its decision to extend the interval between Covishield doses once it collects data from a newly proposed Covid vaccine tracker platform that it will launch shortly. The data, sources said, may also help the Government decide whether to approve a single-dose regimen for Covishield.

The data from the new platform is expected to be analysed around August, sources said.

Covishield, which is the main Covid vaccine in use in India, accounts for nearly 90 per cent of the 208.89 million doses administered since January 16. India has also been using Bharat Biotech’s Covaxin in its vaccination drive while Russia’s Sputnik V, which had obtained approval for emergency use, is being administered to fewer people as part of a pilot rollout.

“A platform is being established where three sets of administrative data in terms of diagnostic data, vaccine data and the overall disease data are to be harmonised. Based on that, we will look at vaccine effectiveness, reinfections and trends as vaccine coverage increases,” Dr N K Arora, chairman of the Covid working group under the National Technical Advisory Group on Immunisation (NTAGI), said.

The idea is to study aspects like breakthrough infections following vaccinations and the severity of infections post-immunisation. “This will give an idea of how long you are likely to be protected from the disease after immunisation… It will also tell us the impact of increasing the interval between doses on vaccine efficacy and whether there is a need for modification either by increasing or decreasing the interval,” Arora said, adding that the data will be reviewed “two to three months later”.

Another aim of the review is to understand whether a single dose is effective, a source close to the development told The Indian Express on condition of anonymity. “An argument being placed is that other viral vector vaccines have single-dose versions, and this might work for Covishield too, which started out as a single-dose vaccine,” the source said.

A single-dose regimen would help the Government cover the population faster with its vaccination drive, which has slowed down due to a shortage.

The vaccine-tracking platform is expected to work using existing platforms developed by the Centre to track Covid cases and vaccinations. This includes the use of the RT-PCR and Aarogya Setu app, which has collected data on testing and confirmation of cases, and the CoWIN platform created to help people register, book and receive certificates for vaccinations.

While the date to launch this platform has not been announced as yet, it is expected to be ready “very soon,” according to Arora. “We are in a position to better utilise the data, which is collected from all over the country, and see how it can be used for guiding policy and vaccine effectiveness in the actual world,” he said.

“As new ideas come up, as the thinking process becomes sharper, and as a better understanding of the progression of the disease develops, such strategies become clearer and processes have been put into practice,” he said.

According to him, the effort is to make this a “permanent” platform that can be used for other new and emerging diseases that require vaccinations in the future.

Experts have been calling for India to harness data from the population that it has vaccinated to understand how effective these jabs are here. So far, India has been relying on studies from other countries on the use of vaccines to determine its policy on dosing intervals.

Covishield is the Indian version of the AstraZeneca-Oxford University vaccine. Incidentally, at the same time that India decided to increase the dosing interval for Covishield to 12 weeks citing “real-life” evidence from the UK, the UK decided to reduce the dosing interval of the AstraZeneca vaccine to eight weeks to ensure the full protection of its vulnerable population. A study presented to the UK government emphasised that two doses provided better protection against specific variants of the virus than a single dose.