Taking the note of excellence of its “capability, experience and innovative solution in providing economical, safe, reliable rubber-tyre Metro rail”, the Maharashtra Metro Rail Corporation Ltd (Maha-Metro) has been awarded the consultancy for the Metro Neo project at Warangal district in Telangana. The Telangana government made the announcement after a high-power meeting at Hyderabad.

The Maha-Metro, the first state, other than Maharashtra, to recognise the company’s expertise in finding cost effective solution for Metro services is Telangana state, where a presentation was made by a team, including Dr Brijesh Dixit, managing director, Mahesh Kumar, director (project), in the presence of Telangana Minister for Municipal Administration and Urban Development K T Rama Rao.

“The minister requested Maha-Metro to take up the assignment of preparation of the detailed project report (DPR) for rubber-tyre Metro for Warangal district for a length of 10 km to 15 km. It is a matter of great satisfaction that a cost-effective solution, at one-third the cost of the conventional system, is being planned in Warangal district, other than Nashik district.” 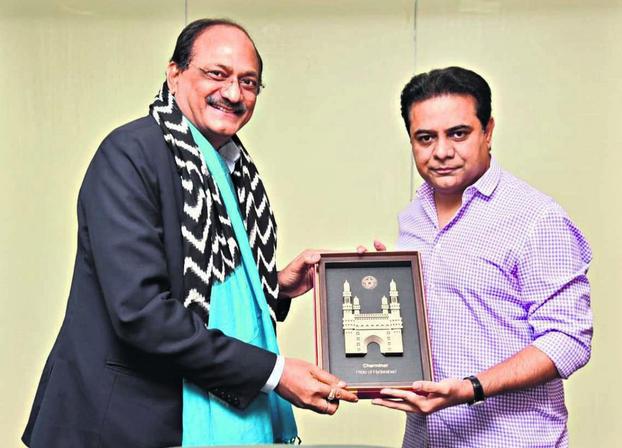 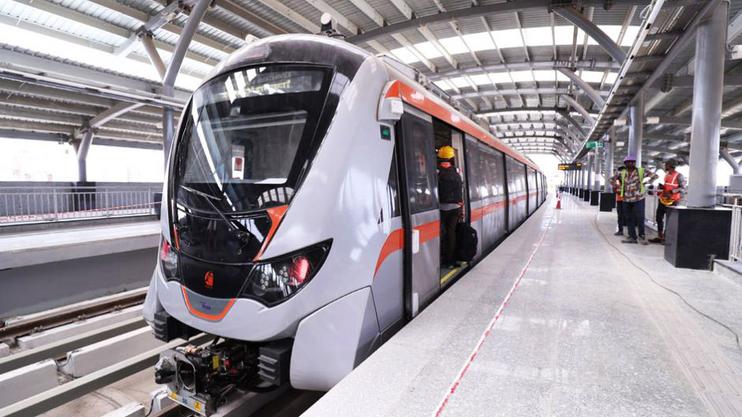 The cost of the conventional Metro project being executed by other states is Rs 250 crore per km, while Maha-Metro is executing the same project at Rs180 crore per km. Metro Neo will cost just Rs 72 crore per km.

A month ago, a high-level delegation of elected representatives and officials visited the Nagpur Metro project to study the double-decker system. The team further held extensive discussions with Maha-Metro officials, where a presentation was made followed by a site visit.

The team then sought help from the Maha-Metro in building similar infrastructure in Telangana. The Maha-Metro team was invited by Telangana Chief Minister K Chandrashekar Rao for a detailed presentation on innovative solution prepared by the Maha-Metro.

At a recent meeting in Delhi by the Ministry of Housing and Urban Affairs (MoHUA), this “cost-effective” solution called ‘Metro Neo’ was accepted for Tier II and Tier III cities. It can also be adopted for Tier I cities as a feeder service. The model developed for Nashik was discussed at various forums.

The central government, in August, formed a committee under the chairpersonship of Dixit to standardise detailed specifications for Rubber-Tyre Mass Rapid Transportation System (MRTS) with a view to implement it across India.

After concluding the DPR work for Thane and the Metro Neo project for Nashik, the Maha-Metro has bagged the DPR work in Telangana. As part of the project, the length of bus coaches will be 18 m or 25 m, with a carrying capacity of 200 to 300 passengers. The buses run on rubber-tyre and draw power from overhead electric wires similar to railway system.