India’s role in the mega project

India has a vital role in the Thirty Meter Telescope (TMT) project as the Segment Support Assembly (SSA), or the complex optomechanical sub-assemblies, will be manufactured in the country. The Segment Support Assemblies are meant to hold together and control the alignment of each of the 492 hexagonal mirrors to form the 30-metre primary mirror. As many as 100 SSA segments and 80 mirrors, designed to be placed along the primary mirror’s periphery, will be manufactured in India.

“After being given the necessary clearances by the State of Hawaii and respectfully reaching out to the community, we are ready to begin work on this important and historic project,” Henry Yang, Chair, TMT International Observatory (TIO) Board of Governors, said in a statement. A section of Hawaiians continues to oppose the project.

The civil construction is being coordinated by the TMT project office based in Pasadena, USA.

Over the years, polls conducted among locals in Hawaii showed that support for TMT had grown. Several construction contracts for the project have also been won by Hawaiian firms.

While each of the nations which are part of the project is presently developing an array of instruments, software and other equipment required to operate TMT, scientists say the delay in commencement of construction has had positive effects as well.

“The delays allowed the project to better refine the design of some of its components. With the start of on-site construction, the pace of technical work will now get faster. All partner nations are keen to have this project completed at the earliest and they remain committed,” said Reddy.

After four years of delay, the on-site construction of the Thirty Meter Telescope (TMT), the world’s largest ground-based observatory, is due to commence this week on Mauna Kea in the Hawaiian islands.

India is one of the countries — along with USA, Canada, Japan and China — collaborating on this international project. The Department of Science and Technology (DST) and the Department of Atomic Energy (DAE) together will spend a sum of Rs 1,300 crore for the project across 10 years of construction.

The scientific community is now hopeful of making the facility operational and see first light by 2029.

Native Hawaiians were at loggerheads with the scientific community building TMT, citing that the mountain was a sacred one and existing telescopes were already interfering with their cultural practices. In an official statement released late last week, the State of Hawaii granted permission to build TMT on Mauna Kea. 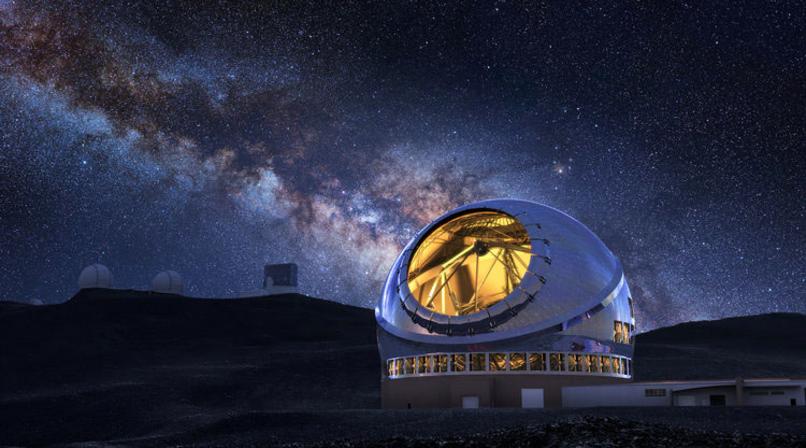 Construction of world’s largest telescope in Hawaii gets green signal. 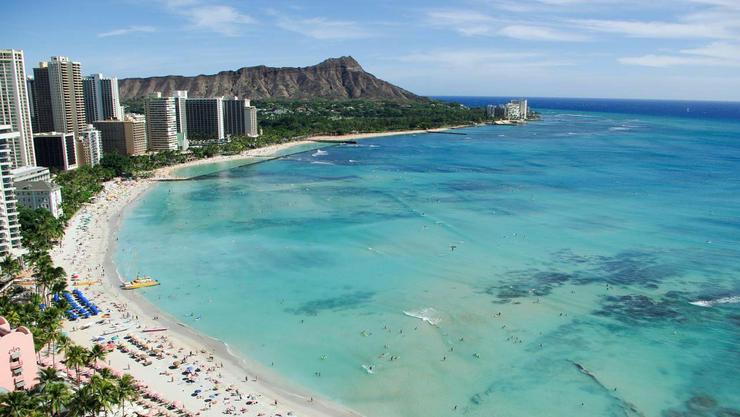