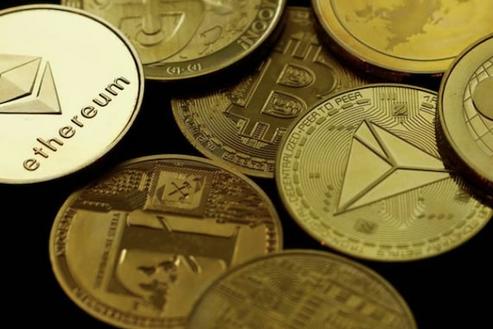 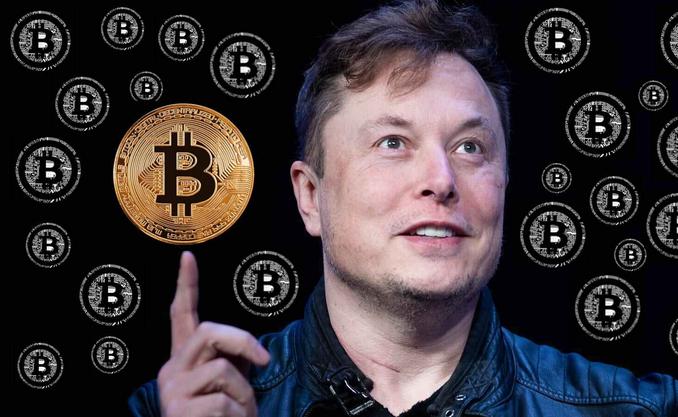 However, the reason behind the sharp rise in valuation today is a statement from Tesla CEO Elon Musk that propelled the value of Bitcoin, the world’s most popular cryptocurrency. Most other virtual coins piggybacked on Bitcoin’s gains.

"I wanted a little bit more due diligence to confirm that the percentage of renewable energy usage is most likely at or above 50 per cent, and that there is a trend towards increasing that number, and if so Tesla would resume accepting Bitcoin,” he added.

Musk also confirmed that he personally held Bitcoin and other cryptos including Ether and Dogecoin.

Commenting on the strong rebound, Edul Patel, CEO and Co-founder of Mudrex, a global algorithm based crypto trading platform, said, “The past 24 hours were a major trend reversal for the cryptocurrency spectrum.”

“After days of intense sell-off, the bulls have finally managed to overpower the bears. Bitcoin is hovering around the $32,000 mark now, which makes the investors pretty happy. The Altcoins had an even more wonderful rally.”

“ETH is inching closer towards the $2000 mark. Markets remained highly volatile. Over the next few days, we can expect the markets to settle down a bit." 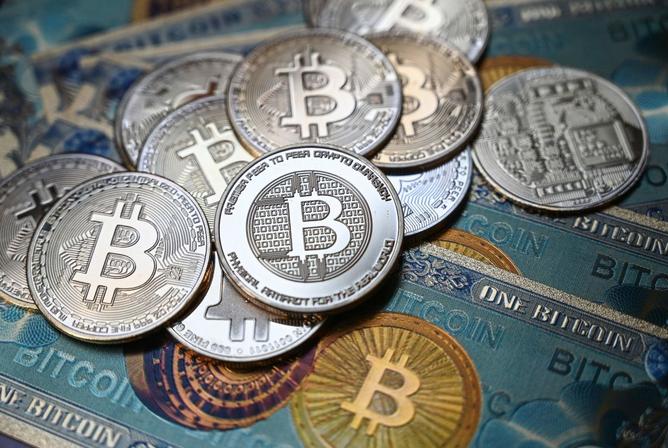