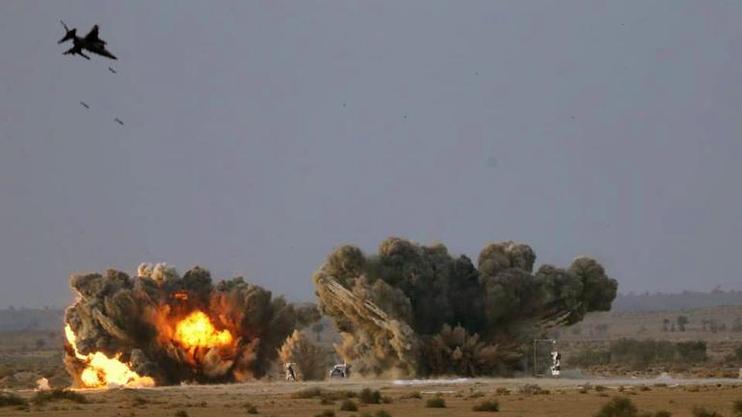 China advocates peace instead of standing by its ally. Chinese foreign ministry urges India and Pakistan to maintain peace. 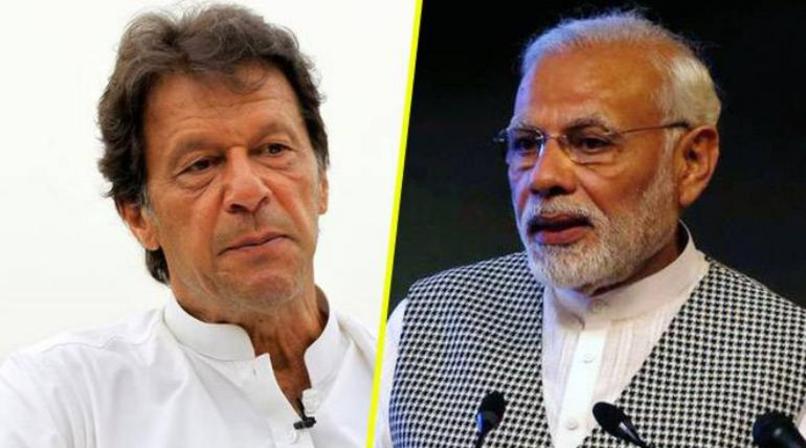 Hours after tensions flared between India and Pakistan following the capture of an Indian Air Force pilot, and a late-night call that the Chinese Foreign Ministry received from Islamabad, Beijing had called upon India and Pakistan to urgently defuse tensions.

Chinese Foreign Minister and State Councilor and Wang Yi, who received the call from his Pakistani counterpart Shah Mahmood Qureshi, stressed that “sovereignty and territorial integrity of all countries should be earnestly respected,” a Chinese foreign ministry statement in Mandarin said. China’s call for maintaining the status quo and against the use of force, was followed by a blunt assertion in the statement that, “China does not want to see acts that violate the norms of international relations.”

China’s hardening position — a virtual declaration of its “red line” expressing urgency against the use of any force — appeared to demonstrate a significant shift from the stance that Beijing had adopted a few hours earlier during talks with External Affairs Minister, Sushma Swaraj on the sidelines of the Russia-India-China (RIC) foreign ministerial conclave in Wuzhen. During the trilateral meeting of the RIC plenary as well as during a press conference, Mr. Wang had concurred with Ms. Swaraj, that it was especially important to “eradicate the breeding grounds of terrorism and extremism”.

Ms. Swaraj had earlier explained India’s logic of launching air strikes, pointing out that they were precisely directed against a Pakistani terrorist camp, run by the banned Jaish-e-Mohammed group, which had claimed responsibility for a suicide attack that killed more than 40 CRPF troops in Pulwama on February 14 2019.

Mr. Wang’s remarks, viewed as a virtual backing for India’s attacks on terror hotspots, prompted Ms. Swaraj to cite the Chinese Foreign Minister’s observations on two occasions, in response to a question during the RIC press conference. “As far as joint strategy is concerned, you just heard Foreign Minister Wang Yi’s speech. What he said during his concluding statement, he reiterated here, and he said that we would cooperate on eradicating the breeding grounds of terrorism.”

She added: “This is not only a common strategy for the three of us, but it is resolution for the three of us. Mr. Wang Yi said this during his concluding remarks and reiterated it here.” The Chinese statement asserted that the “Pakistani foreign minister urgently called state councillor and foreign minister Wang Yi to inform the latest situation of Pakistan and India, and wishing China will continue to play a constructive role in easing current tension.”

On his part Mr. Wang expressed deep concern over the escalation of tensions between Pakistan and India and briefed (Mr.) Qureshi on China’s effort to promote peace talks. Mr. Wang hoped that Pakistan and India will exercise restraint and earnestly fulfil their commitment to prevent expansion of the situation.

At the daily foreign ministry briefing , Chinese spokesman, Lu Kang, when asked if the People’s Liberation Army (PLA) had been alerted in the wake of the India-Pakistan tensions, stressed that Beijing wanted India and Pakistan to handle the crisis directly through talks. “Both India and Pakistan are friends of China and we believe that the top priority for the two sides is to exercise restraint and to resolve the issue through dialogue and coordination to as prevent any escalation of tensions.” Apart from the Chinese Foreign Minister, Mr. Qureshi,  also spoke with his counterpart from Saudi Arabia — another of Pakistan’s key allies. Pakistani media is reporting that Saudi Arabia’s foreign minister Adel Al-Jubeir is arriving in Islamabad. The Saudi envoy is expected deliver an “important message” from Crown Prince Mohammed bin Salman to the Pakistani leadership.